At a time when digital advertising is set to overtake TV advertising, BestMediaInfo.com asks industry leaders what will it take for OTT players to claim a larger share of the digital ad spends 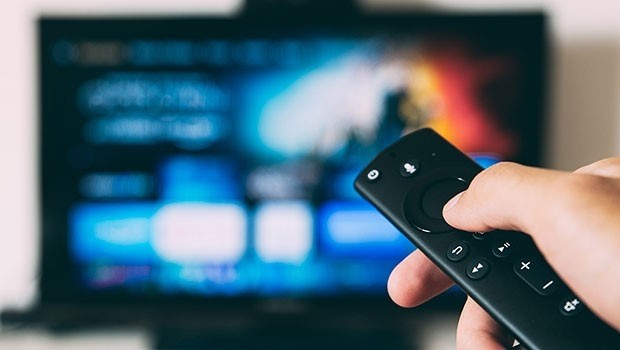 GroupM’s and all other industry reports have predicted that video advertising will be the key growth driver in the coming years.

However, experts in the digital and the OTT space stated that the absence of a concrete data measuring system is hurting advertisers.

A big advertiser from the FMCG space, who did not wish to be named, said that running campaigns on TV is simple as they only have to coordinate with media planners and buyers. However, for a digital campaign that is run on OTT, the number of players involved in the process is quite high.

“There is no third-party measurement on OTT, you have to rely on what the platforms tell you. Unlike TV, even if I am targeting 18-25 years, I will never be able to see it. I have to reach out to 18-25 years age group people and ask them if they have watched the ad. There is no syndicated data currently that captures this. It is not only a deterrent but an elephant in the room for all the advertisers, everybody wants some kind of single currency and syndicated data coming in,” he said.

“A single source currency is critical in India, especially at a time when it is predicted that digital will overtake spending on TV,” the advertiser added.

However, he further said that it is going to be difficult to trust any aggregator blindly unless one tests it out and gains confidence.

Adding to this, Rohan Chincholi, Head - Digital Services, Havas Media Group India, said OTT advertisements are at the centre of the TV and digital ad ecosystem. On one end, it competes with TV and is gaining share and on the other hand, it competes with digital on delivering performance.

“OTT spends compete with Google and Meta ecosystem which is able to segment audiences into specific cohorts, unlike the dependency on the respective OTT's sales team for audience sizing,” Chincholi said.

Another challenge, as pointed out by Chincholi, is the pricing on OTT video space for advertisers. He said some of the leading video sharing and social platforms are more affordable than OTT in terms of CPM (cost-per-thousand metrics) and scale. 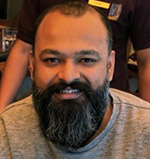 Shekhar Banerjee, Chief Client Officer & Head - West, Wavemaker India, suggested competitive pricing of advertising on OTT and cutting down duplication between platforms can help OTT further gain marketers' interest. He explained, “On digital, we are targeting audiences with precision and not platforms. OTT platforms need to understand this and build their AVOD stack accordingly. They need to solve two big barriers, they need to be competitive in pricing, why will an advertiser pay a premium for the same audience and similar action that is available on another video platform. The second will be cutting down duplication between platforms. We are seeing some development in this space, and I hope all OTTs are plugged into a programmatic platform for agency and client to take these informed calls”. 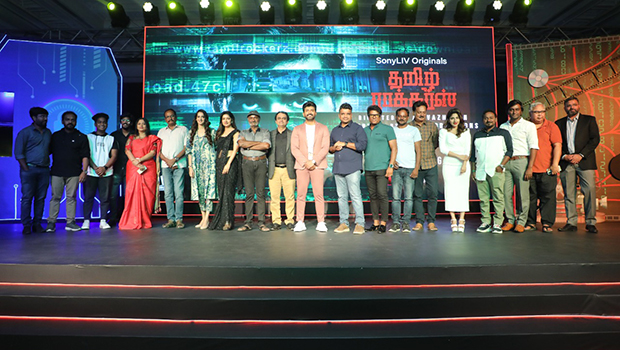 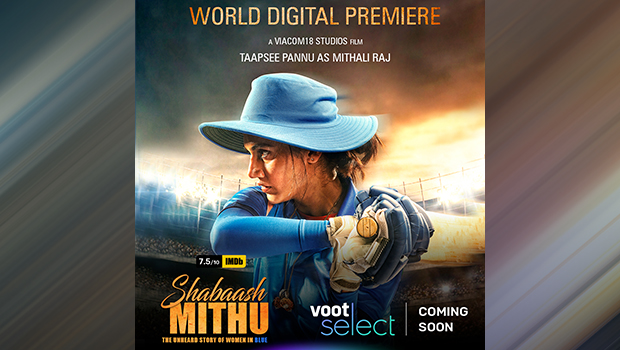 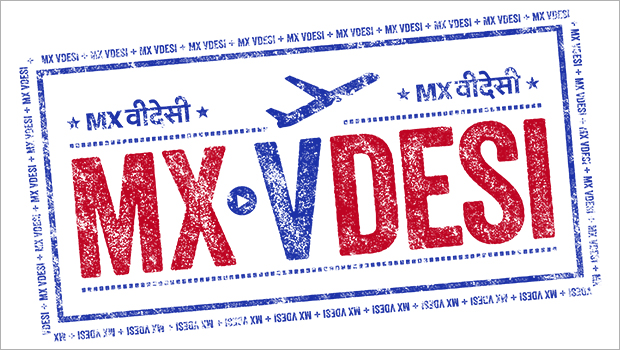 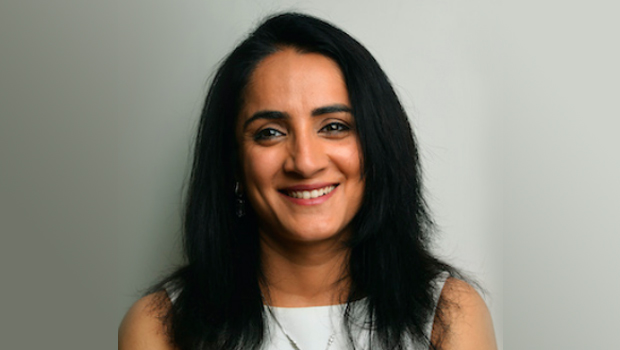 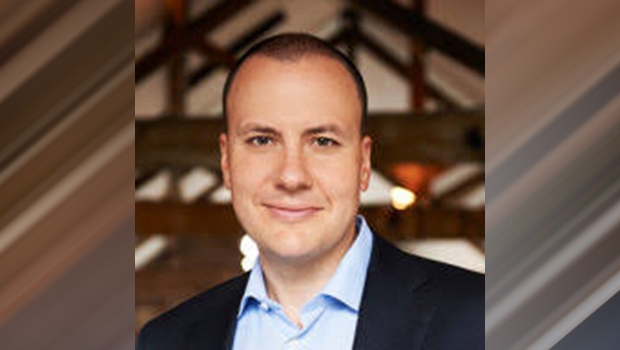