The company sold 6.1 lakh subscriptions (including 3.2 lakh renewals) during the six months ending September 30, 2022. This excludes subscribers on partner apps. 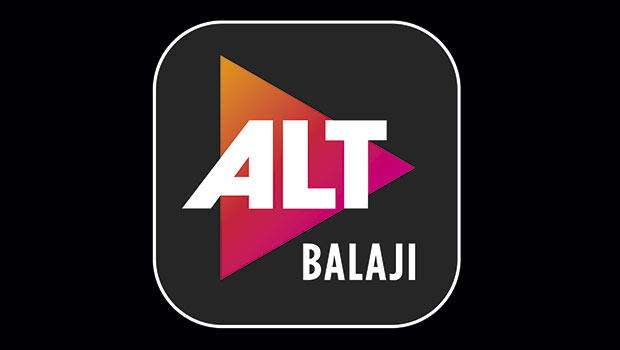 “The business from subscription is expected to retain the momentum as per current run rates for the balance 6 months considering a strong content library in place with 93 shows and 18 movies which includes multiple seasons of hit shows,” the company statement read.

During the three months of this quarter, Balaji Telefilms had 8 shows on air across 4 broadcasters. The company said that its TV business produced 275 hours of production in Q2 FY23 against 189 hours in Q2 FY22.

“Two new exciting shows across varied genres have been lined up and are currently under production. The current quarter realisation at ₹ 30.37 lacs per hour is 9% higher than the corresponding previous quarter,” said the company in a statement

Shobha Kapoor, Managing Director, Balaji Telefilms, said, “Our TV business continues to perform well in terms of production hours and we hope to improve this momentum as 2 new shows would be added to our robust pipeline of 8 shows that we currently have on air across channels and genres that will enable us to achieve volume growth.  As always, we are confident that our content will strike a chord with audiences as our storytelling is backed by strong creative capabilities which drive our business growth and allow our brand to flourish in this domain. We are also extremely elated that after a gap of almost two and half years, we had our first theatrical release in July this year. ‘Ek Villain Returns’ headlined by a strong star cast received positive audience reviews which were also reflected in its box office collection. Our subsequent theatrical release ‘Dobaaraa’ starring Taapsee Pannu garnered a great critical response and was trending at the number 1 spot on Netflix upon its release on OTT subsequently. It continued to dominate the OTT space by consistently featuring in the top ten categories for multiple weeks which demonstrates our strong content capabilities yet again. Additionally, we have a robust pipeline of 3 more movies to be released this year and are confident that these will exceed expectations and take our brand a notch higher. We continue to have strong controls on the cash spend while driving overall profitability including some strong strategic content sharing deals which allow us to further our growth”.