With Google providing more control to the users, brands may face the problem of discovery. BestMediaInfo.com speaks with industry experts to highlight the impact of Google's upcoming ad rules on both brands and consumers

Google has announced that it will allow users to personalise their advertising experience. The tech giant will roll out new features at the end of the year which will let users follow topics they like and receive ads from only the brands that fit in the narrative. They will also be able to unfollow the ceratin “sensitive” topics if they wish. The users can change these settings in the ‘My Ads’ feature.

Later this year, we’ll launch My Ad Center. You’ll be able to easily manage your ads privacy settings and even choose to see ads from categories or brands you like — giving you more control over the ads you see across YouTube, Search and Discover. #GoogleIO pic.twitter.com/jWNog7xsrS

While it can be like shooting in the dark for many advertisers, it can also be a boon to many as Google is trying to build first-party data by having stringent rules and encouraging audiences to put forth their preferences.

On this development, Gowthaman Ragothaman, CEO, Aqiliiz, said, “The company is offering a solution saying that they respect consumers' privacy and therefore the consumers' choice is their priority. This is an interesting step and it logically makes sense. This is only applicable when I sign up with my Gmail address. People have to sign up to the search engine or youtube to enable this rule by google. Thereby forcing people to sign up and show their preferences.”

Many consumers discover certain brands that they had never seen before because of the advertisements they see. With My Ad Centre, chances are there that this will get impacted. Although experts have a different opinion on this.

According to Ambarish Ray, Co-founder & CEO, Digital Dogs Content and Media, discoverability will be a challenge. He said that although the playing fields will shrink, the audience experience won’t be affected.

“Ultimately the biggest challenge is discovery and discoverability. The playing field is going to be more defined by networks like Google and Facebook now. If Google decides to shrink the size of its universe, nothing is really taken away. We don't even go to the second page of Google. This will not impact the consumer experience as I see it at least for now.”

Rashid Ahmed, Head of Digital, Infectious said both push advertising which is about driving user awareness and pull advertising -sharp targeting delivering on user needs may be impacted.

“Search (pull) may still ensure audiences are exposed to relevant content (and permitted ads). If users at large aggressively utilise Google’s in-ad transparency features, then it is possible that certain sections of users will begin to be less exposed to broadly targeted advertising,” Ahmed said.

On the other hand, Shradha Agarwal, CEO and Co-founder of Grapes, said that the recent exercise is just a PR stunt. “How many times do you and I actually go into settings to change it? Many of us don’t even know where they actually are. It is a great PR move to show that they are working on something that personalises ads.”

Asked how the move will affect advertisers, she said, “ It will be challenging for brands to get new users to the category. For example, If I as a person don’t want finance to be targeted to me, maybe I don’t take financial decisions. So if a finance brand is now wanting to talk to women, it will be difficult for them,” she explained.

Are there any advantages?

According to Agarwal, the advantage will be that the audiences will be more defined for brands now. “You might even have a better click-through rate because only the people who have an interest in your product will be seeing it,” she explained.

Ahmed of Infectious stated that Google’s My Ad Center may actually be a boon for advertisers. “My Ad Center allows users (audiences) to put down their preferences about the kind of advertisements they’d be open to receiving, their preferences, the degree of ad personalisation (using data sources) and even their active interest in following certain brands. This will sharpen Google’s machine learning, audience targeting and potential for ad engagement. As long as ad targeting is set up correctly, advertisers should see improvements in conversions, even if impressions decrease,” he said.

Anand Nair, Co-founder and Chief Creative Officer at 4AM, said the move by Google with regards to My Ad Center signals its willingness to move in the direction of making the user their most important stakeholder.

“While advertisers now might get a sharper audience to target, the size could be significantly smaller. It could mean higher spending as a larger number of advertisers could be competing for a smaller audience. It also means that focusing on the quality of messaging and communication will improve brands to stand out. This hopefully augurs well for creative professionals. They should be excited and challenged by the opportunity to deliver memorable and effective work and not play second fiddle to the muscle of media money,” he explained.

Impact on the ad revenue of Google

While this is a positive step by Google, many advertisers might step back due to the eradication of potential consumers.

Deep Mehta, Co-founder, DigiChefs, said, "Google will be able to help the advertisers to reach their targetted audience. If I were to look at it from a larger perspective that their ad rates will increase with this rule."

Similarly, Mihir Palan, VP - Media at Kinnect, said, “Ad revenue will definitely have no negative impact. While user privacy is something that has become Google's priority for the last few years, it will surely not happen at the cost of revenue. Similarly, in terms of rates, I don’t think there will be any drop. In fact in the long run ad rates may go higher for certain categories such as alcohol and gambling, where users are more likely to opt-out due to sensitivity.”

Digital advertising in a cookie-less world

It must be noted that since last year, giants such as Facebook, Google and Apple have been pushing toward a cookie-less environment. However, experts said that Google’s latest move is a reaction to Apple’s IOS update that came in last year that lets users shut the tracking from various apps.

Experts suggest now is the time for marketers and agencies to ready themselves for a cookie-less world.

“We should now focus on cohort behaviour, like are people in Mumbai who are under 30 more inclined towards going on a short break? If we look at behaviour, it has a historic possibility of changing people’s purchase habits. Targeting people is lazy marketing. Targeting behaviour is intelligent. Remarketing and cookie marketing that have been happening to date have not aided discovery. It has just created bombardment,” said Ray of Digital Dogs.

He further said, "All this will translate into ‘content’ being given more importance in the eco-system. “One of the things I am really looking forward to is the comeback of the oldest most important instrument of marketing which is content. Earlier the tracking and following was the real deal which is why the content was taking a back seat even in companies where remarketing, targeting was taking precedence over content. Even if I had a bad ad, I would be present everywhere.”

“Globally, there is a push towards greater privacy controls and regulations across most industries dealing with user data. To get ahead of any negative consequences, large technology giants are actively deploying deep-level personalization and handing control over to audiences/users to self-regulate the kinds of content and advertising they are exposed to. Policies allowing users to dynamically provide in-ad feedback that automatically changes their content exposure are likely the way forward. However, user inertia or usage knowhow may impact the uptake of these mighty features until such policies themselves see enough awareness,” said Ahmed of Infectious. 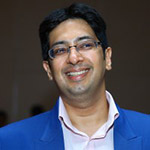 For brands who are trying to ensure that they reach the right target audience, experts have a few pieces of advice. Vikas Chawla, Co-founder, Social Beat, said, “Collecting first-party data is going to be key in the near future. Building audiences of not just users who have purchased but also users who are interested in certain types of content, offers etc. will be crucial to marketing in 2023 and beyond. Building a brand is going to be key and that can happen across search, social, OTTs, news sites/aggregators, games etc. So there are multiple opportunities but trackability will continue to be a challenge here as well” 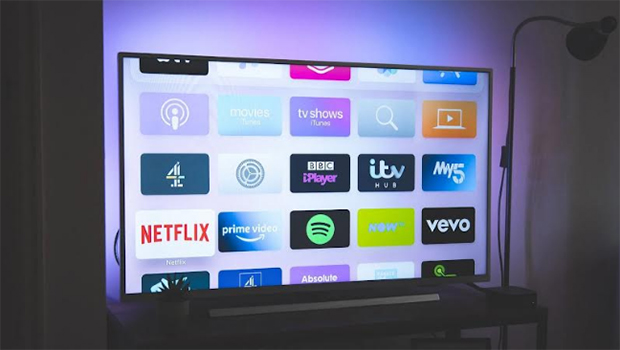 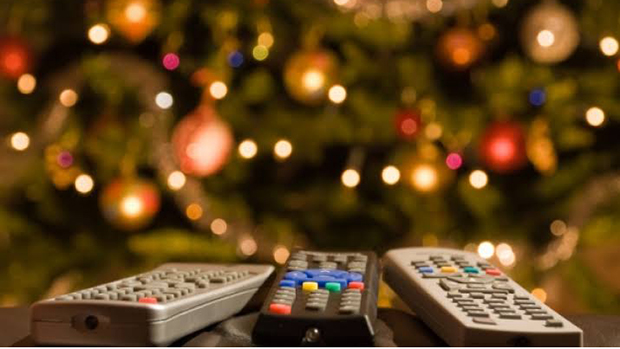