Experts tell BestMediaInfo.com that Google’s latest announcements mean well for consumer privacy but may be a challenge for digital advertisers, who will have to find a way out 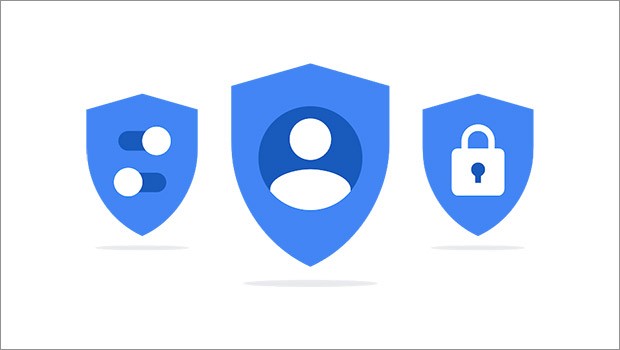 Internet giant Google recently announced that it will not build any ‘alternate identifiers’ to track an individual’s activity on the web for its widely used product Chrome once it eliminates third-party cookies.

For the uninitiated, third-party cookies are those that are stored under a different domain than the user might be currently using and are widely used to track a consumer’s web activity to show relevant ads. Conversations around third-party cookies violating privacy have been doing rounds for quite some time.

In January 2020, Google announced that Chrome will stop supporting third-party cookies until it is phased out completely. The search engine has since been working on developing alternative tools such as ‘FLoCs’ (Federated Learning of Cohorts), which basically clusters people into large groups of similar behaviour.

According to a blog by Google on January 25, 2021, “FLoC can provide an effective replacement signal for third-party cookies. Our tests of FLoC to reach in-market and affinity Google audiences show that advertisers can expect to see at least 95% of the conversions per dollar spent when compared to cookie-based advertising. The specific result depends on the strength of the clustering algorithm that FLoC uses and the type of audience being reached.”

We speak to experts to understand what these announcements mean for the digital advertising industry.

How will this affect personalised campaigns

According to Sam Dosanjh, Director Media & Strategy, FoxyMoron, even though privacy concerns have been addressed, effective advertising may get affected. “Google's announcement on using only privacy-preserving technologies is a great step in ensuring consumer safety. Last year, in what can be touted as one of the most disruptive decisions in the digital advertising era, Google announced its plans to stop supporting third-party cookies.”

“Aligning choice and consumer privacy is the key challenge that advertisers are facing these days. Continuous amendments on policies by browsers and government bodies, coupled with the ever-changing user perception, have made it difficult for advertisers to deliver personalised experiences. Since advertisers will now be presented with the option of focusing on aggregated targeting as opposed to precision targeting, the effectiveness of the campaign may get affected.”

Explaining the decisions, Prasad Shejale, Founder and CEO, Logicserve Digital, said the move would help to create a safer and trusty digital eco-system. “There are pros and cons to everything. The end-user will always want his privacy to be protected, but if I get followed up for a product I was looking for or shown relevant ads, my decision became easier. I have more choices. It will be interesting to see how the consumer reacts to it. However, at the same time, the choices do get limited. I personally feel it will help create a safe and trusty eco-system,” he said.

“I think things will adapt themselves and get a playing field. The biggest take is that brands will try to invest in consumer trust. The landscape will be amazing for brands that invest in generating the trust of consumers and technologies,” said Jose Leon, COO, Indigo Consulting.

Leon said the biggest drawback of the announcement is that personalisation on websites outside the brand’s own website will be affected as customers will start seeing more irrelevant ads. He said it can also impact publishers. “There could be an impact on the revenues of publishers. Today publishers typically look at generating revenues by partnering with third-party data providers. However, DSPs (demand side platforms) will figure out a strategy to change this and focus on first-party data and target using that on media-buying platforms. The basis of first-party data will enable very hyper-personalised targeting campaigns through platforms.”

The prominence of ad-tech players in the new environment

While advertisers are still figuring out new ways to reach the end-consumer in the new environment, the role of ad-tech players can be significant, suggest experts.

According to Shejale, “Ad-tech players will get more prominence; and brands will start prioritising the integration of first-party data, and value and use it well. Things such as automation and interest-based ads will get more prominence. The ecosystem will have to accept that privacy and performance cannot be mutually exclusive and can work together. It is a good move. I think it will help the eco-system.”

Leon said ad-tech or ad-buying solutions will adapt by using new technologies to implement all of this through the impression of cookies on their own websites. The implication of the third-party cookies ban is still unclear but it will emerge eventually, he said.

Realising the importance of first-party data

“First-party data is the one that’s on your own domain, it will be collected and the focus will be to enrich and leverage the first-party data. Today even if people are collecting first-party data, it is not being leveraged as it should be. It is actually a gold-mine, the consumer is acting and giving you data,” said Leon.

He said organisations will start benefiting from this more. They should not be worried about it at all as long as they are able to take the data and start applying what their business wants to gather as user-behaviour and aggregate insights from it and apply it to various decision-making processes.

“Advertisers will have to develop new strategies relying purely on first-party data or they have to figure out ways of segregating audiences that are not just third-party cookies. I don’t think it is a big challenge. The biggest winner is the consumer, that is you and me, because we will be in control of our own data,” he added.

According to Dosanjh, “One may expect a full-funnel approach for search advertising to be in full swing. Advertisers will now be able to focus on first-party data. It will open doors to explore second-party data partnerships to deliver personalised ads, as long as consumer privacy is protected. Personally, I believe that the move gives an opportunity to other players in the ecosystem to not only reconsider the technologies that they are using but also help advertisers in navigating the policy changes, efficiently. Only time will tell how exactly will the implementation manifest and change the digital advertising ecosystem." 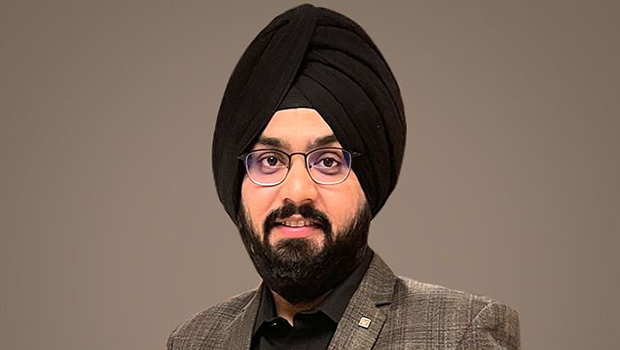 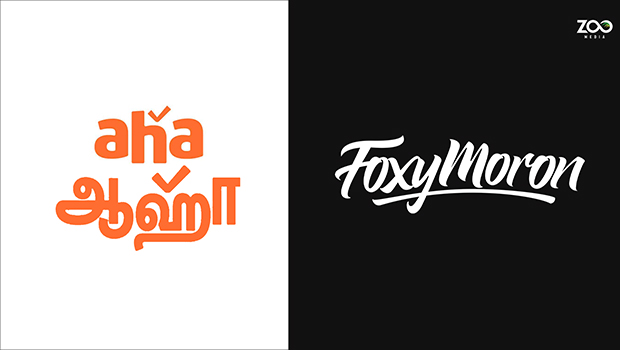 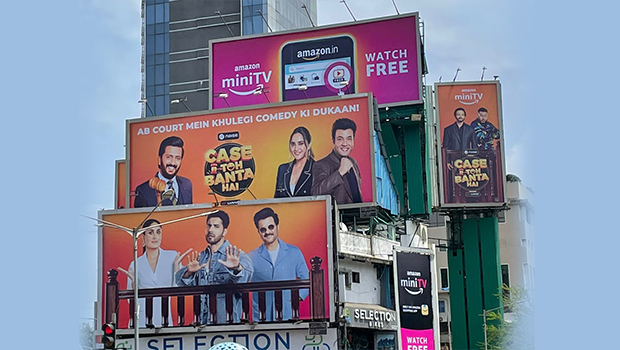