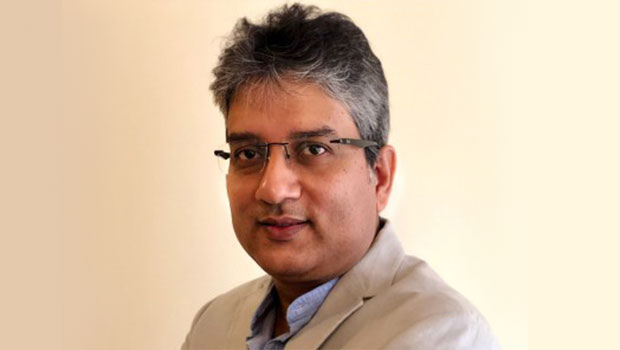 In his new role, Mukherjee will lead the content division for Sony digital businesses.

A veteran in the media and entertainment industry with over two decades of experience, Mukherjee has previously led content teams for several media organisations. In his last stint he was serving as the Head Of Content, India - HBO Max at Warner Bros. Discovery.

Mukherjee had earlier served at SonyLIV as Head - Original Content.

Mukherjee said, “I have witnessed the platform's growth and proud to be part of its growth story once again.  Sony LIV has always pushed the boundaries of content by telling stories that have never been told, explored, or shown before, making my role, a challenging but exciting one.”