The new season will begin streaming from September 29 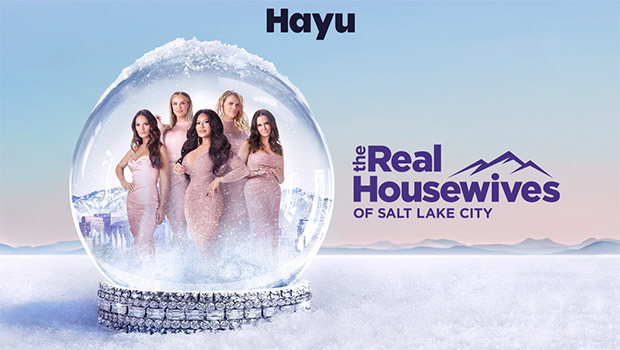 The new season of ‘The Real Housewives of Salt Lake City’ will be available to stream on Hayu from September 29.

Joining this season as friends are Danna Bui-Negrete, Angie Harrington and Angie Katsanevas.

Coming up this season: