We spend in proportion to where we feel the consumer is spending more time: Neha Prasad of Kurkure

In an interaction with BestMediaInfo.com, Neha Prasad, Associate Director and Brand Lead, Kurkure, PepsiCo India, spoke about the brand’s newly launched flavour and its marketing plans 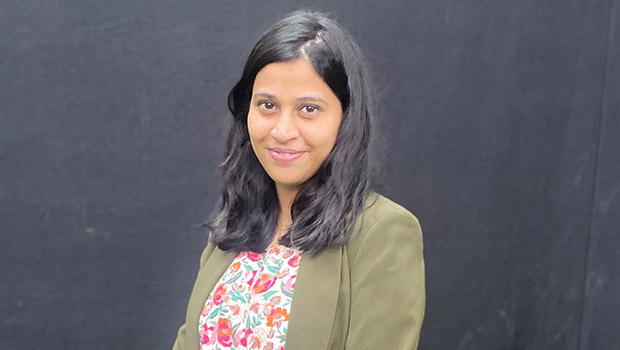 Pepsico’s flagship brand Kurkure recently launched a new flavour called ‘Chatpata Cheese’. According to the brand, this is a permanent addition to the Kurkure family after a long time.

“This category has so far been dominated only by ‘Masalas’, this included ours as well as the competition’s products. However, the dairy bucket that includes cheese and other dairy categories has been growing significantly. We didn’t have a play there nor did the competition. So, it was important for us to offer the consumers a variety in both the buckets. It is also about giving the consumers a very different product experience. This new flavour has been inspired by one of our global flavours. We have further added an Indian ‘tadka’ to it,” said Prasad.

The product has actually been on the shelves since mid-May and according to Prasad, they have already achieved their targets with the product.

“For Kurkure this is a permanent flavour after many years, a lot of insight and research work has gone into it. We are happy with the final product and the consumers are already liking it. Our plan is to make ‘Chatpata Cheese’ a really big flavour,” she added.

The brand is also set to launch a 360-degree campaign around the product across platforms. This includes a TVC that will soon be released along with a number of digital initiatives.

The TVC as well as the campaign will focus on being quirky and fun to engage its young target audience, Prasad said.

“We spend in proportion to where we feel the consumer is spending more time. We know that consumers spend more time on platforms like YouTube and Instagram so our spending can be more skewed and TV will also be our big investment because that is what gives us the reach,” she added.

The chips category had suffered during the lockdown due to the supply-chain issues as well as the unavailability of retail outlets. However, sales have been good this year. The brand will continue investing and focusing on establishing the new flavour, suggested Prasad.

“We saw robust sales happening this year as well as last year and we are in a great momentum. We feel like something like this (Chatpata Cheese) can disrupt the category. Our focus will definitely be on supplying the consumers with it now.”

Apart from this, they have also launched a few regional specific flavours for the Southern and North-Eastern markets. “We also believe that the consumer palette in India changes every 100 km so there is a journey that we have undertaken. We will try and give the consumers the flavours they are seeking. Some of our established products are already catering to that like the Solid Masti which is inspired by the West. Such endeavours will continue,” concluded Prasad.