Is DD Freedish behind the sharp drop in IPL ratings?

After the drop in the first two weeks of viewership of IPL on TV, the graph was almost flat in the third week showing no signs of recovery 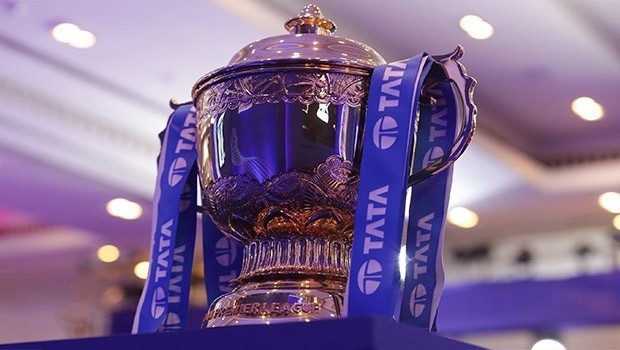 A significant fall in IPL viewership on TV has become a puzzle for the M&E experts who are trying to decode the reasons behind this. After a significant drop in the first two weeks, the graph was almost flat in the third week, showing no signs of recovery.

While industry experts pointed out fatigue among people around the matches, the poor performance of bigger teams and people returning to offices, schools and colleges as common reasons for the fall of ratings, the bigger reason as per many is the migration of viewers to DD Freedish, the government-owned free-to-air DTH platform.

According to industry estimates, over five million people have shifted from Pay TV to FTA channels in the span of one-and-a-half years for various reasons, including a new tariff regime, lack of fresh content and reverse migration of people to hometowns.

Although, it is being said that the migration of people from their hometowns, a fresh slate of content on channels, may add impetus to Pay TV subscriptions in the near future.

The Ministry of Information and Broadcasting had announced earlier this month that between 2017 and 2022 the Free DTH service of Doordarshan clocked a growth of almost 100% from 22 million in 2017 to 43 million in 2022.

Some are saying that this year, many viewers have shifted from TV to digital streaming of the tournament. But even on digital, a significant hike in viewership is not visible, according to a media planner who has access to the Disney+Hotstar’s IPL viewership data. He said, “Last year, the average weekly reach of Disney+ Hotstar matches was 4-5 million, which is being maintained this year and one can’t see much hike there as well.”

A senior media observer also said that IPL viewership on TV has gone down because of the poor performance of two big teams, Chennai Super Kings and Mumbai Indians. He further said that too much reshuffling of players among teams has also upset the fans. Therefore, going forward, franchises must also focus on maintaining a low attrition rate.

V Sudarshan, CEO of Techlutions, believes that the comparison of IPL 2020, 2021 and 2022 isn’t valid at all. He said, “We’re not comparing apples to apples. We are comparing apples to oranges. In 2020 and 2021, the IPL viewership was high because it was the Covid-19 period and people had a lot of time to watch IPL sitting at home. But now, people are going out, they’re working. And this is the reason why we should not be comparing 2020 and 2021 viewership with 2022.”

Another industry expert shared a hypothesis for the dipping viewership of IPL 2022. He said that earlier IPL used to have a certain character. Matches used to be played across the country. There used to be a lot of on-ground fanfare around it. Whole cities used to get activated to support their teams. This time because of Covid-19 protocol, they’ve restricted it to one state.