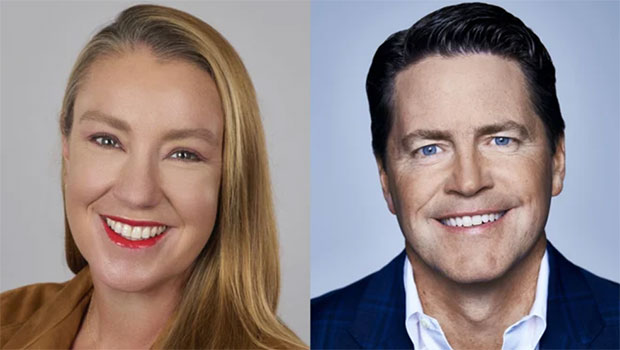 The hiring of Gorman and Naylor by Netflix is aimed at strengthening the streaming platform's upcoming ad-supported version, which is expected to launch in the coming year.

Gorman announced her decision to move to Netflix through a post on LinkedIn. The post read, “I am excited to share that Peter Naylor and I will be joining Netflix in late September! As the President of Worldwide Advertising, I am eager to build an incredible team and help bring great ad experiences to members and the advertising community. As a long-time member of Netflix, I have spent countless hours enjoying the amazing content, and can’t wait to be part of the team.”

In the post, she added, “To my Snap Family, this has been the ride of a lifetime. I will miss every single thing about it, but mostly, the kind, smart, and creative people inside the walls. Snap has changed my life in so many ways, and I know it’s just getting started! Thank you for everything.”

Gorman had earlier spent six years at Amazon.com and had been Snap’s CBO since 2018 and is credited with helping Snap in bringing credibility to their ad-sales business.

On the other hand, Naylor served as a senior vice-president of ad sales for six years at Hulu, before joining Snap in 2020.

Earlier in April, Netflix announced that it would introduce a new lower-priced ad-supported subscription plan for consumers, in addition to its existing ads-free basic, standard and premium plans.

Following this, it had onboarded Microsoft as its technology and sales partner to help power its ad-supported subscription offering.