News channels see next bastion of growth in connected TV

With cord-cutting catching pace and cable TV losing its relevance, can Connected TV ensure that the future of news channels is ensured? Aaj Tak, CNBCTV18, ABP, Times Network and TV9 have pinned hopes on their OTT apps 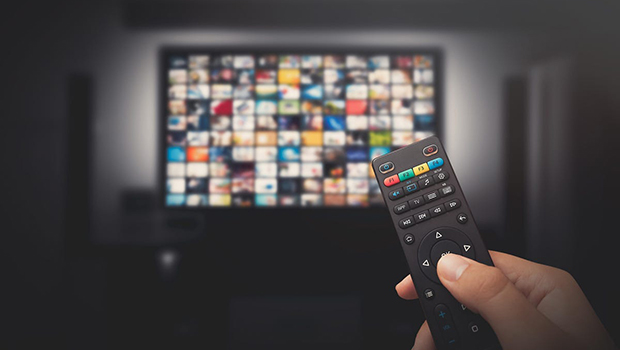 The connected TV ecosystem has now exceeded 10 million homes in India and is expected to reach 40 million homes by 2025. Services such as Jio Fibre, Amazon Fire Stick and Tata Play Binge+ allow access to the content of various producers and OTT apps, through the content aggregation route.

India’s TV news industry, which has failed to grow its linear TV market share both in terms of viewership and revenue, is now hoping that it’d be able to remain relevant in the connected TV ecosystem.

A report released by RBSA Advisors revealed that India's video OTT market is expected to grow from $ 1.5 billion in 2021 to $ 4 billion in 2025 and further to $ 12.5 billion by 2030 on the back of access to better networks, digital connectivity, and smartphones.

Is Connected TV a new avenue for news channels to make money? 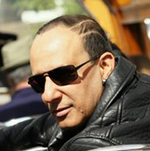 Sudipto Chowdhuri, Chief Revenue Officer/ Executive President, Sales at India TV, said that digital and TV in the first place may appear to be replacing each other but looking at the persisting affordability challenges and the limited number of smartphones in India, the prospect of digital replacing TV and vice-versa appears gloomy. “However, the combination of both of them is ideally viable. From clients' perspective of putting ads, the connected TV can come in handy as it may turn out to be a good idea to get in additional revenues for channels,” he said.

The notable growth of connected TV in the past few years is a positive signal for advertisers.

According to Ramsai Panchapakesan, Senior Vice-President and National Head - Integrated Media Buying at Zenith, "Connected TV is going to touch 40 million by 2025, and is close to 17-19 million at present. However, the genre of news is universal and non-commissioned when it comes to fixed programming, hence hardly gives pre-contextual in terms of customisation, especially in live content.  Connected TV has also a fact of evolved from heavy online consumption of news which is incidental and topical irrespective of the day part. Except for news analysis, the rest of content may not come under an appointment viewing pattern and the likelihood of news consumption could be moderate on usual days."

As per reports, the share of smart TVs in overall TV shipments in India reached 84% in 2021, compared to 67% in 2020. Hence, the broadcast news channels have also been trying their luck in the Connected TV news space.

“Since traditional TV news viewership has undergone a lot of fluctuations in recent days, brands from all categories find themselves amid many options in terms of increasing reach and expanding user base,” said Niti Kumar Chief Operations Officer Starcom.

According to, Sujata Dwibedy, Group Trading Director, Amplifi, “More than 50% of the overall connected TV audiences view news. For the millennials and Gen Z, in addition to ease of viewing, and access to any language anywhere, the environment and experience are also critical. Connected TV comes at a premium and the advertisers are also high-end. Moreover, the number of ads is also much less, in comparison to TV. All of these make it more alluring for this audience.”

Connected TV is something that advertisers have started to explore and the prospect of it becoming a cash cow is very much on the cards.

Moreover, speaking about the ad rates, Dwibedy explained, that there is a premium that the partners have been charging. That could be because the perception is that it helps target high-end audiences or Gen Z who are hard to target otherwise. However, with the ease of access through dongles like Chromecast, Firestick, or smart TVs, it would soon become more mass-oriented and hence rates would also get normalised.

Striking a similar note, Chowdhuri of India TV said that live TV rates are generally higher than the regular digital unique rates. However, they may vary as these are guided by the demand and supply matrix of the market as well.

Giving insights on the inventories the news channels are offering to the advertisers on Connected TV, Dwibedy remarked, “The news channels offer the inventory just like they do on TV either FCT or Non-FCT just like TV. However, here the play is also of YouTube for their news stack. A lot of the selling is yet to be explored as both brands, distribution partners and channels understand the connected space better.”