What does Netflix’s plan to launch AVOD model mean for the Indian OTT ecosystem?

Netflix needs to change its content strategy, bring in sub-brands and sports to sustain the AVOD model and increase its audience base in India 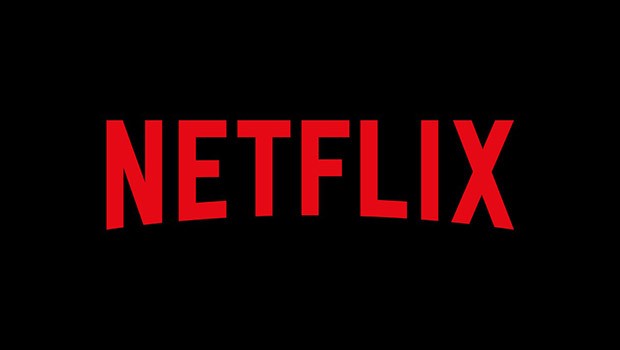 Subscription-based global OTT giant Netflix, for the first time, will be rolling an ad-supported cheaper subscription plan worldwide in the next two years. This announcement took the global M&E industry by storm.

India, which has largely been a success story for the freemium OTT platforms, is set to provide impetus to Netflix’s AVOD plans.

BestMediaInfo.com spoke to the masters of the trade to decipher the impact of this move by Netflix on the Indian OTT landscape and what should it do to sustain itself in India once it introduces AVOD model.

Market reports state that Netflix currently has over 4.4 million subscribers in India. With it entering the ad business, it will definitely increase the competition in the OTT AVOD space as it already has strong footholds in India and is a well-funded company.

A senior media observer stated that with Netflix introducing advertising, it will become a well-funded competitor in the M&E industry. “Netflix is a huge brand and can turn around things in the Indian OTT space. It will increase the competition among the OTT players for the share in the marketers’ advertising budgets once it opens the platform for ads. Not just this, marketers will also get an opportunity to advertise on a premium brand like Netflix.”

While advertising will add to the incremental revenue for Netflix India, it will also help the platform increase its subscribers base.

A media expert said, “India has a segment of people who don’t want to pay much for subscriptions. People who were not able to watch Netflix earlier will now be able to sample it. Like this, it will help Netflix increase its audience base in India. Although, this won’t alter the revenue for Netflix India in the short term.”

In Q1 of 2022, Netflix reported a loss of 200,000 subscribers and is expected to lose another two million in the current second quarter. With the ad model and cheaper subscription plan, Netflix is definitely in the right direction to overcome the subscription loss.

Netflix has also indicated that it would not want to build the tech stack internally and look for outside partners for the same. In the Q1 2022 earnings call, Reed Hastings, CEO, Netflix, said, “Would likely hire other companies to do the ‘heavy lifting’ when it comes to the advertising technology, opting not to build a tech stack. We can be a straight publisher and have other people do all of the fancy ad matchings and integrate all the data about people.”

Last year in December, Netflix reduced the subscription cost in India by 60% from Rs 499 to Rs 199. Along with that, the platform also reduced the prices of other subscription plans by between 18-25%

Another industry veteran pointed out that for Netflix to grow its ad business in India, it will have to change its content strategy from offering premium to more “mass” content because to get advertisers’ interest one should have a humongous reach as well.

“As you bring the prices down and monetise through ads, the audience starts growing across Tier 2, 3, 4 markets. Audiences from such markets have a different content palette. Netflix might have to bring in more ‘masala’ and ‘local’ content on its platform. Only then the ad model would be sustainable,” the veteran said.

He further said that the OTT platform is built on three important pillars: Pricing, content and distribution. “One has to maintain the balance among the three. Just cutting prices and bringing in ads won’t matter. One will also have to change the content type and go local. They will also have to make tie-ups with other companies to strengthen the distribution network.”

An industry analyst suggested that Netflix might even have to bring in multiple bouquets of sub-brands under one Netflix umbrella brand. He explained, “If you are catering to an audience in tier 2,3 cities, you will have to put a certain level of content which might not resonate with South Delhi people.”

The analyst further said that for a niche platform like Netflix to appeal to the masses, it will also have to factor in the love for sports, and especially cricket, that India has. He said, “In India, without sports, a standalone entertainment platform cannot become a mass platform. It’s very difficult. One has to have Live sports, particularly cricket. That is why Amazon, SonyLiv and Voot are building their sports muscle. In fact, IPL has a huge role to play in Disney+Hotstar’s success in India. As of now, Netflix has no sports property anywhere across the globe, which it will have to build to increase ad and subscribers’ revenue in India.”

The Indian OTT space is expected to grow at a CAGR of more than 20% to reach $ 13-15 billion over the next decade, according to Deloitte's TMT report. The market for providing video streaming services in India is highly fragmented with more than 40 streaming players vying for the customer’s wallet. Global streaming service providers (such as Amazon, Disney-owned Hotstar, SonyLiv, and Netflix) compete with domestic service providers (such as Zee5, Voot, and MX Player) as well as a host of regional and ultra-localised players.