How the regional game is playing out for OTT platforms

With OTT consumption increasing on streaming platforms, players are tapping the individual preferences of the audiences. Experts say smaller towns are not only consuming content in their own languages but are increasingly open to paying for content 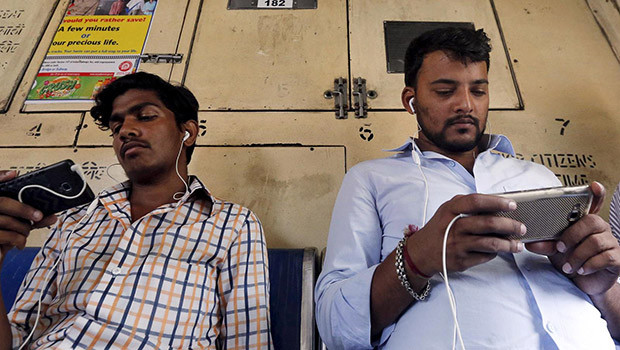 Regional content has been gaining momentum in the OTT space for a while now. Players such as Amazon Prime and Disney+Hotstar are increasingly focusing on regional and so are consumers. Apart from big players, there has been a rise of newer platforms such as Hoichoi and aha that focus on individual markets instead of Hindi-speaking ones. The rise of local regional content production by almost all OTT players has also driven the overall demand for the platform. 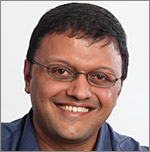 Speaking on what is driving the sudden focus of OTTs on regional, Vijay Subramaniam, Director and Head, Content, Amazon Prime Video, India, said when it comes to language, content, and entertainment choices, India is an extremely diverse and heterogeneous country. “While Hindi is the most widely spoken language, most states have their own dominant regional languages. Five southern states (AP, Telangana, TN, Karnataka and Kerala) have the least overlap with Hindi in terms of content preferences.”

Amazon Prime Video recently added several regional titles to its library. “Prime Video in India offers content in the largest number of languages compared to other countries. PV also has one of the largest libraries of Indian language movies in the video streaming space — some of the biggest hits from the nine languages available on the service have had digital premieres on Prime Video. We help expand the reach of the local language movies. All our direct-to-digital/ PSVOD movies see very wide distribution. This is great for the entertainment industry at large — both consumers and creators,” said Subramaniam.

Subramaniam said, “In addition to content languages, we support three local IN language UIs, which include search, navigation, browsing, and customer support. We dub and subtitle content across languages to expand reach and access. For example, Korean film Parasite, which was dubbed in Hindi by Amazon Prime Video, got a new set of viewers."

He said the key learning was that good content transcends borders and barriers. “Our first slate of DTS movies received close to 50% (and sometimes more) viewership for titles in Indian languages from customers outside the home states, which is both unprecedented and very encouraging.”

According to Ajit Thakur, CEO, aha, this is an era of customisation of content. The theory of one content fits all does not hold value anymore. He said the demand for regional has always been there in India. “Sometimes it's about supply because demand has always been there. Television can only give so much regional content, so I think OTT has only increased demand for content in regional languages.”

Thakur said while the big players started with Hindi and built a Hindi portfolio, their next wave of growth will come from regional languages.  “For the local players, it’s an opportunity to do a different business model, which starting from Hindi has a higher entry cost versus starting in one market without testing your model than going to a second and third.  I think both ends of the spectrum are working. The big guys have consolidated Hindi and are now looking at regional. Whereas the local players are saying they want to start in regional and then grow from one language at a time as it is happening in the case of aha and Hoichoi.” Thakur said they will launch in a second and third language by next year. 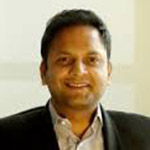 Vishnu Mohta, Co-Founder, Hoichoi, said culture by content is a reflection of society, and the way we are and the way we have developed society. “As a result of that, in spite of the fact that if I understand a language, we still prefer to see things that are more relatable to us in content. Overall, there's a need for multiple language content on any platform, either individually or collectively as part of the streaming service,” he said.

According to Thakur, more young Indians are willing to pay for content. “The willingness to pay is increasing over the last few years, but I don't think it's more towards any individual markets. SVOD is a harder business model but it’s a long-term business model in terms of being able to give enough content for people to pay for your content.”

Subramaniam said, “Indian customers are value-conscious and have always paid for good content — which is why we have had such a thriving theatre ecosystem. Historically they have paid for content through bundled cable services as well. But what has changed now is that with paid streaming, people have incredible access to world-class content at their fingertips. This is a recent phenomenon — people are seeing the value in premium content and increasingly becoming comfortable to pay for our content in markets all across the country.”

Meanwhile, Mohta said this theory would not be right as the market exists for both the models currently. “As far as Hindi is also concerned, a lot of services are subscription models. Many of them are now led towards the subscription model.”