Sources across multiple stakeholders, including broadcasters and media agencies, told BestMediaInfo.com that a discussion is already on to drop news channels involved in unethical practices. A decision is likely to be taken soon 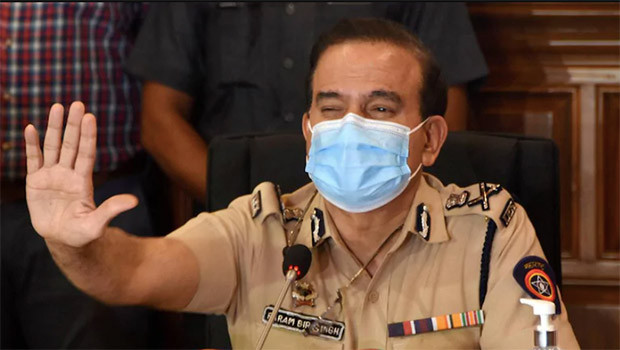 All eyes are now on India’s top media agencies if they will join hands to put a stop to unethical practices being adopted by news channels to increase viewership by tampering with BARC meters or by broadcasting toxic and hateful content.

Sources across multiple stakeholders, including broadcasters and media agencies, told BestMediaInfo.com that a discussion is already on to drop those news channels from the media plan that have been involved in unethical practices, be it in terms of business operations or editorial programming. A decision is likely to be taken soon.

“As a gatekeeper, we have to rise to the occasion and ensure that we are not fuelling this rat race for advertising monies. News channels that are supposed to report on the wrongdoings in society have snowballed into a monster of sorts,” said a media planner who did not want to be named.

India’s TV news industry has been a subject of heated debate in the last few months. It all started with the rise of toxic content that was being broadcast by channels in the name of news.

Last week, this debate took a different turn when Mumbai Police alleged that a few leading channels were involved in BARC panel infiltration practices to increase their viewership by taking an illegal route.

The Mumbai Police is probing the channels involved and has also invited media agencies, BARC India and advertisers to join the probe so that the meter tampering practices and the motive behind that could be fully understood by the law-implementing agencies.

“This kind of situation is totally uncalled for. Had we not fallen for the cheaper reach to our consumers through news channels, we would not have seen this day. Is this what we are doing business for?” asked a leading marketer at a large-sized brand.

In the wake of the rising controversies around the TV news industry, the tables have now turned on media agencies that handle advertising budgets of brands and suggest their clients which channels they should invest their monies on. The big question being asked if these media agencies will get together to act against such channels.

For the uninitiated, media planning agencies are contracted by advertisers for preparing their media plans and dealing with the advertising platforms. Currently, the news genre has almost 6-7% in the overall TV viewership whereas they command 11-12% of total television advertising revenues.

Another leading media planner told BestMediaInfo.com on condition of anonymity that some of his clients, who are the country’s leading advertisers, are furious about the way the integrity of news channels has collapsed. “Our clients are deciding to pull out their advertising monies. As a responsible and credible agency whose job is to ensure that the investments our clients are making are safe, we will be left with no option if there is no course correction on the news industry’s part,” he said.

“Rating would not matter for us to pick news channels in our plan, going forward,” he added.

Recently, Information and Broadcasting Minister Prakash Javadekar also advised news channels to be sensitive in their coverage and not to run after TRPs. Following Minister’s call, I&B Ministry asked channels not to criticise, malign or slander any individual or certain groups.

Two weeks ago, BestMediaInfo.com had reported that some of India’s leading advertisers, including Amul, Parle Products, Future Group among others, were reconsidering advertising on news channels that showed toxic content in the name of news. Other brands across categories such as Bajaj Auto, Duroflex and a leading financial brand joined the chorus later.