The Country Manager of Brightcove talks about the changing landscape of OTT environment in India and the importance of technology in the space, which can better the consumption experience, check piracy and understand the customer need better 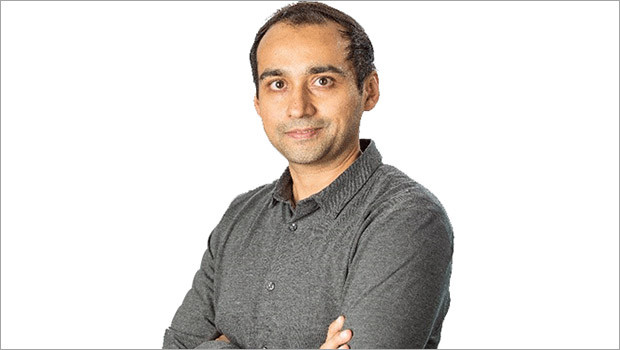 The Covid lockdown has changed media consumption habits drastically and led to a huge demand for OTT video consumption, which has enabled us to understand the importance of technology in the OTT space. In a conversation with BestMediaInfo.com, Vinit Mehta, Country Manager, Brightcove, expressed the need for seamless technology in the OTT space. “Big players like Netflix spend a fortune on improving technology through in-house teams. That’s where we come in the picture so that you don’t have to worry about those things and spend billions of dollars there. You could rather focus on marketing and acquiring good content,” he said.

Mehta stressed the importance of investing in DRMs (Digital Rights Management) for protecting OTT content. DRMs help in ensuring the content is encrypted and packaged properly to prevent any unauthorised use. “Earlier, players were not spending much on content protection. Now because people are consuming so much content and subscription rates have increased so much, the content provider really can’t afford that piece to be accessible anywhere. All the players who are providing quality content behind a paywall are investing in DRM,” he said.

One of the reasons why piracy continues to haunt OTT players is that the medium is still fairly new in India and people have the habit of consuming free content. However, that is changing, says Mehta. “We have to understand that OTT is fairly new in India. The first major player was Hotstar to enter around 2014-2015. Before that, people had the habit of consuming television.”

“However, as a provider, I have to look at both the supply and the demand side. From the supply side, I could work with the Government agencies for policy aspects and call for stricter regulation. From the demand side, I need to look after the seamless experience of the consumer, which also plays an important role in preventing piracy.”

Mehta said video is one of the easiest ways of communicating with your audience and is being used for many other categories other than OTT. Citing Myntra’s example, he said when they introduced video trials for its products, it actually helped them reduce the number of products being retuned by consumers.

According to Mehta, online video consumption has increased by 151% during the lockdown months. He said the lockdown has made OTT players focus on the technological aspect of the business.  “A conscious decision on the part of the OTT providers was taken to make sure the bandwidth consumers are utilising is kept in check, which would also have an impact on their wallets. India's consumption, for example, was 1.5 times higher in April, May, June quarter as compared to the same quarter last year. As a solution provider, we have a product as part of our solution called the ‘delivery room’, which basically enables OTT and content providers to cap the highest bitrate that they deliver to the end-user, thereby limiting the cost of the bandwidth for both the OTT company as well as the user. People are mostly watching content at home, and most likely using Wifi, as a result of which they can burn a lot of bandwidth fairly quickly with the uptick. Our job is to ensure that both the end-user and the content provider are happy.”

Vinit explained how technologies such as analytics are helping players to understand the consumers. “Analytics is very important because they tell the content owner of the kind of content that is being watched. For how much time people are watching the content, what time of day is the content being watched,” he said.

“We have engagement models that tell you that people want the content at what point in time and the content that people are dropping off. Analytics are important because content owners need to make intelligent decisions or gain insight into their content strategy.” he added.