The English entertainment segment is facing an uncertain future in India as audiences are moving to OTT services such as Netflix and Amazon Prime. Advertisers too have realised that they do not have to entirely depend on this genre to reach out to affluent audiences. BestMediaInfo.com finds out what the future holds for this segment 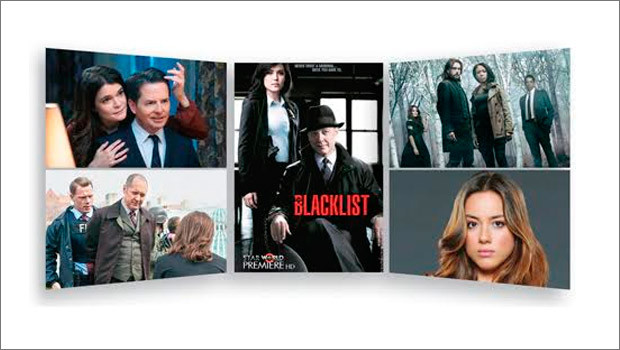 The unprecedented rise of OTT platforms such as Netflix and Amazon Prime has put the growth plans of English GECs, lifestyle and movie channels in jeopardy.

The genre that attracted very niche viewership but a premium advertising rate is now struggling to fill ad slots as the advertisers have sensed that the viewership is moving to video streaming services that are showing premium content from the world in India without a time lag.

“Many of the English audience have also got fragmented to watching content on the OTT platform. This share will go from TV only," said NP Sathyamurthy, President and Head, Media, DDB Mudramax.

Explaining the existential crisis that confronts the genre, he said, “English channels have close to 1% in the total viewership share and the rates should be corresponding to that, but because they are catering to slightly more affluent audiences, they have been charging a premium. Advertisers now have many more options to reach the affluent audiences.”

The advertisers now believe that catching affluent audiences, especially millennials, is possible through various platforms and unlike the last decade, they aren't entirely dependent on TV. Hence, the ad rates have not increased at all for the genre in the last few years.

Despite the digital onslaught, English news channels, however, have still been able to stay relevant to both the viewers and advertisers and hence the ad pricing situation has not been as bad for them.

Explaining further, Joy Chakraborty, President, Revenue, Network18 and CEO, Forbes, said, “In any campaign, one looks at reach, frequency and OTS. English news channels are considered premium and are used by advertisers to build frequency and OTS. These genres survive on corporates, BFSI, services category, telecom and high-end auto. FMCGs look for reach and better CPRP channels for which other than GECs and movies, they go to Hindi news, which offers reach and also frequency. The Hindi news genre too is under-priced and for sure needs a rate correction.”

There are more than 20 channels in the English entertainment genre in India. The category is currently worth Rs 600-700 crore in terms of ad spends and is expected to grow close to 10% in 2018-19. But the OTT market has now started making visible dent in the market.

“Market forces and viewership dynamics will dictate the pricing of the ad slots. Fundamentally, supply demand decides the fate of ad slot pricing. There is so much variety in the genres and channels available today that it is very easy for us to make a plan without a couple of genres being a part of it. It is no longer the case where any one genre is the only option to reach a particular audience,” Sathyamurthy added.

Some experts are of the view that English TV may not see increased budgets from advertisers but the segment would still not be on a death bed. As from the marketers’ point of view, brand building doesn't solely happen on digital and for any big brand that's reaching out to affluent audience, English TV channels would still play an important role.

Ashish Sehgal, COO, Zee Unimedia, said, “English channels aren't sold much on a CPRP basis. There is a belief being propagated about the English channels, which is that the same audience is watching content on digital which is why the monies are shifting slowly. While the OTT players are more expensive since the reach of TV is still bigger. Plus, brand building can't happen on digital. TV is essential for establishing a brand. The agency partners must create awareness about this among the advertisers.”

Experts also believe that the only way English GECs and lifestyle channels would grow in terms of revenue is by doing more of cobranded content.

Paritosh Joshi, Principal at Provocateur Advisory, a media advisory practice, pointed to the content strategy, explaining how rates can be corrected in the genre.

He said, “On English GECs, barring marginal amounts of content like, Koffee with Karan or Neha Dhupia show (BFFs with Vogue) or Simi Garewal show (Rendezvous with Simi Garewal), everything else is syndicated content. They have a lot of content, almost 24 minutes per half an hour and they don’t need to fill airtime with ads. When you get into niche genres of programming, one has to look at partnerships and sponsors, building native elements in the show. It cannot be bulk commercialisation. The English GEC will eventually evolve into tighter genres of audience definitions. General entertainment is going to move to niche cohorts.” 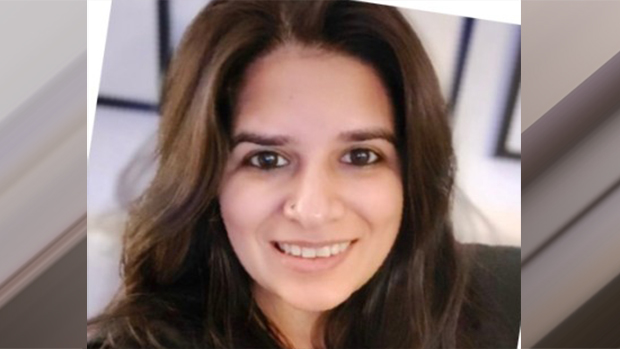 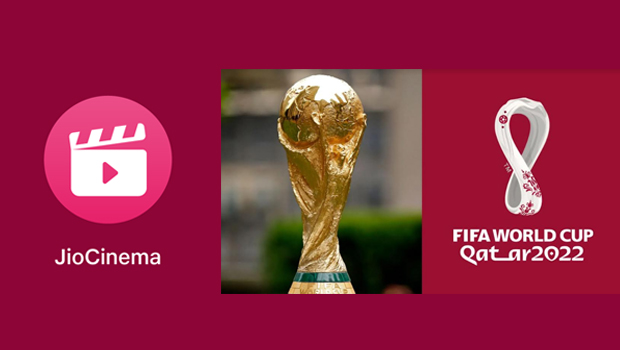 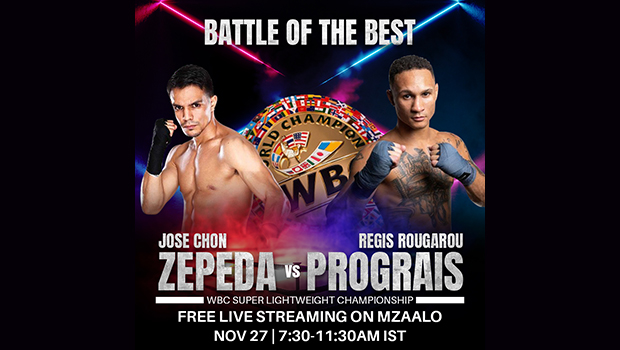