Arumugam joined as Director, Agency Business at Google in April 2012 and moved to Singapore two years back as Managing Director, APAC, Agency and Deals Business 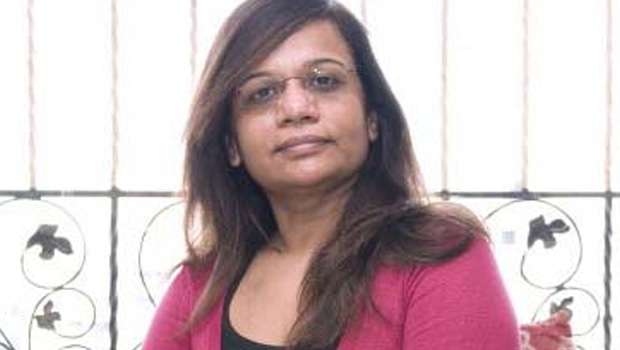 Arumugam joined Google in April 2012 as Director, Agency Business at Google. From 2015, Arumugam has been the Managing Director, APAC, Agency and Deals Business and was based in Singapore.

Arumugam has joined Google from Madison Media. She had joined Madison in 1999 as Media Services Director and rose to the position of Group CEO, playing a key role in the growth of the agency.

She has handled clients such as Bharti Airtel, General Motors, Essel Group, ITC, TVS, Tata Tea, Cadbury, Asian Paints and Marico, during her long stint. Before joining Madison, she worked with O&M and Lintas in Chennai/Bangalore.

Arumugam has over 20 years of media experience. At Madison Media, Arumugam was responsible for growing the billings of the agency from $ 50 million in 2000 to $ 675 million in 2012, making it the second largest media agency in India.