Ogilvy and Wavemaker in India won the Grand Prix for the second year in a row for Cadbury Celebrations, this time for SRK My Ad 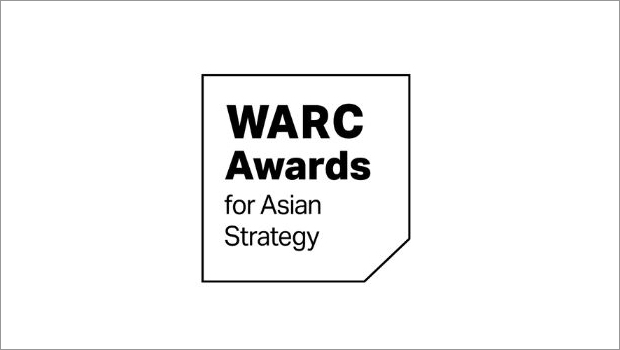 WARC has announced the 16 winners of the WARC Awards for Asian Strategy 2022.

The Grand Prix is awarded to Ogilvy and Wavemaker in India for a second year in a row for Cadbury Celebrations, this time for SRK My Ad.

FCB India and FCB Chicago’s Unbox Me for Unaids has bagged a gold.

DDB Mudra has fetched 2 Silvers for Stayfree’s ‘Bringing Men into Menstruation’ and McDonald’s ‘One Bite Closer to Equality’.

Another Indian agency that has bagged a Silver is The Womb for ‘The Undie Army’ campaign for the Friends Adult Dry Pants.

The Womb also won a Bronze for the ‘Have You Ever Been Made to Feel Small?’ campaign created for Rupeek.

India leads with the most awarded campaigns (7 including one which also ran in the US), followed by Singapore (4), Taiwan (2), Indonesia (1), Malaysia (1) and Thailand (1).

A Grand Prix for Good was also awarded to Grey Malaysia for their WWF campaign Your Plastic Diet. The multichannel campaign that ran in Singapore, Malaysia, Vietnam, the Philippines and Thailand, helped get the UN to sign a globally binding plastic treaty by making the audience aware of how much micro-plastic they were ingesting.

Bea Atienza, Impactful Brand Experience Leader, Colgate-Palmolive, said, “The 2022 winners are a reminder that the core of effective work remains to be a deep understanding of the audience, their experience and their needs. Our Grand Prix winners demonstrate that an intimate understanding of the consumer-- whether being called literally by name in Cadbury’s “SRK” campaign or being driven to action through a personal connection point in WWF’s “Your Plastic Diet” -- remains critical even in the face of new innovations, data-at-scale and technology.”

The winners of the WARC Awards for Asian Strategy 2022 are: