In a setback to Google, the SC had endorsed the NCLAT order declining to grant an interim stay on the imposition of a penalty of Rs 1,337 crore on the US tech giant by CCI for allegedly abusing its dominant position in the Android mobile device ecosystem 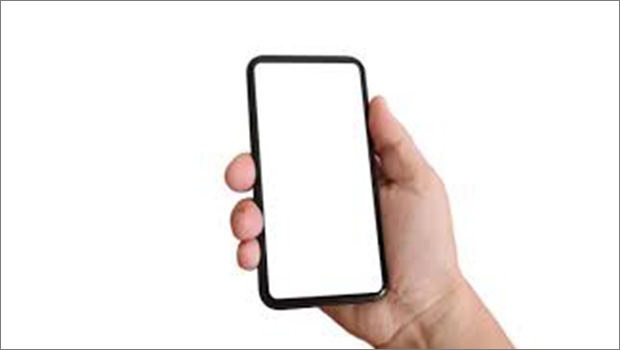 Indian internet firms have expressed optimism about finding clear space for their apps on Android devices as Google failed to find relief in the Supreme Court on an NCLAT and CCI order against the internet giant.

In a setback to Google, the Supreme Court has endorsed the order of the National Company Law Appellate Tribunal (NCLAT) declining to grant an interim stay on the imposition of a penalty of Rs 1,337 crore on the US tech giant by the Competition Commission of India (CCI) for allegedly abusing its dominant position in the Android mobile device ecosystem.

As per a report by news agency PTI, the top court said at the interlocutory stage that it would suffice to say that the findings of CCI against Google were neither without jurisdiction nor suffering from any manifest error warranting its interference.

A bench headed by Chief Justice DY Chandrachud granted a week’s time to the US firm to deposit 10% of Rs 1,337 crore penalty imposed on it by the CCI.

Home-grown navigation firm MapMyIndia, which has also filed a plea in the apex court to include it in the case, said that it was discussed in the court how Google foreclosed rivals such as MapmyIndia due to their anti-competitive practices, harming Indian consumers' ability to choose, and harming the Indian economy and rivals.

"As the Supreme Court in the end declined Google’s disingenuous arguments. Today marks one very critical step towards India breaking free from the digital slavery Google has perpetuated on Indians for the last 15 years, and it is the right moment for all Indians - consumers, media, app developers, OEMs, industry and government - to come together to create our own indigenous Aatmanirbhar ecosystem," MapMyIndia CEO and Executive Director, Rohan Verma said in a statement.

The CCI had on October 20 last year asked Google to allow smartphone users on the Android platform to uninstall apps and let them select a search engine of their choice.

That order was to become effective from January 19.

On October 20 last year, the CCI besides slapping a steep penalty on Google also ordered the internet major to cease and desist from various unfair business practices.

The regulator, which passed the order after having directed a detailed probe more than three years ago, has also asked Google to modify its conduct within a defined timeline.

The CCI, which had started probing the case in April 2019, has directed that Original Equipment Manufacturers (OEMs) should not be restrained from choosing from amongst Google's proprietary applications to be pre-installed and also not be forced to pre-install a bouquet of applications on their smart devices.

Shardul Amarchand Mangaldas and Co, Competition Law Practice, Partner, Naval Chopra said the SC decision is a landmark decision in the history of competition law jurisprudence in India and globally.

"CCI's reasoning has been considered by the Supreme Court which has held that there is no reason to interfere with the CCI order at the interim stage. The CCI's wide-ranging remedies go beyond Europe and will force Google to change the way it does business. It will open markets for Google's competitors, who have long been marginalised by the tech behemoth's vice-like grip over the Android ecosystem," he said.

Indus OS Co-founder and CEO Rakesh Deshmukh said the SC decision will usher in a cataclysmic change in the Indian smartphone ecosystem and further improve and enhance digital penetration in our country.

"We are glad that millions of Indian users will now have a choice to experience our app store, without any restrictions. Indus OS has been working on its app store for over a decade now, which is tailor made to meet the preferences of the Indian consumers," Deshmukh said.