ShareChat fires 20% of its workforce 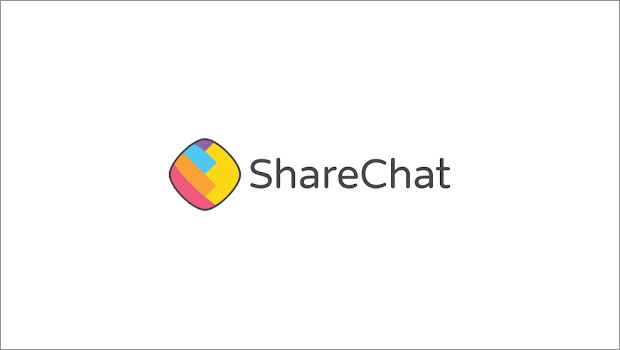 As per reports, the company has fired 2,100 senior and mid-to-junior management employees in the last few days.

The company informed the employees about the layoffs via e-mail. The terminated employees will reportedly receive the total salary for the notice period and two weeks' pay as ex-gratia for every year served with the company, as per reports. The email mentioned that the company overestimated the market growth in the highs of 2021 and underestimated the duration and intensity of the global liquidity squeeze.

With this, ShareChat joins the list of tech companies who are firing employees due to the global economic situation. Ola, Dunzo, Blinkit Byjus and Oyo have also resorted to layoffs in recent months.

A while ago, international tech biggies like Netflix, Microsoft, Amazon and Google had also let go thousands of employees.