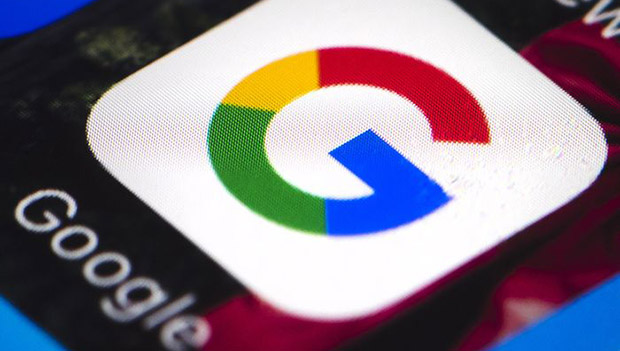 With the Supreme Court turning down Google's plea for a stay on the CCI order, the tech giant on Friday said it is reviewing the details of the decision which is limited to interim relief and did not decide the merits of the appeal.

As per a report by PTI, Google has said it remains committed to users and partners and "will cooperate with the CCI on the way forward in parallel with our appeal.”

In a setback to Google, the Supreme Court had endorsed the order of the National Company Law Appellate Tribunal (NCLAT) declining to grant an interim stay on the imposition of Rs 1,337 crore penalty on the US tech major by the competition regulator for allegedly abusing its dominant position in the Android mobile device ecosystem.

"We are reviewing the details of yesterday's decision which is limited to interim relief and did not decide the merits of our appeal," a Google spokesperson said.

"We remain committed to our users and partners and will cooperate with the CCI on the way forward, in parallel with our appeal,” the Google spokesperson added.

The apex court had said at the interlocutory stage, it would suffice to say that the findings of the Competition Commission of India (CCI) against Google were neither without jurisdiction nor suffering from any manifest error warranting its interference.

A bench headed by Chief Justice DY Chandrachud granted a week's time to the US firm to deposit 10% of the Rs 1,337 crore penalty imposed on it by the CCI.

The bench, which also comprised of Justices PS Narasimha and J B Pardiwala, asked the NCLAT to decide on Google's appeal against the competition regulator's order by March 31 this year after charting out the time schedule for the hearing.

Google had moved the top court against the January 4 order of the NCLAT refusing an interim stay on the CCI imposing the Rs 1,337 crore penalty on it.

The NCLAT, however, had admitted the search giant's challenge to the CCI imposing the fine for abusing the dominant position of its Android smartphone operating system in the country and had ordered listing of its plea in April.