The series, stated to be based on the Uphaar fire tragedy, is scheduled for release on Netflix on January 13, 2023 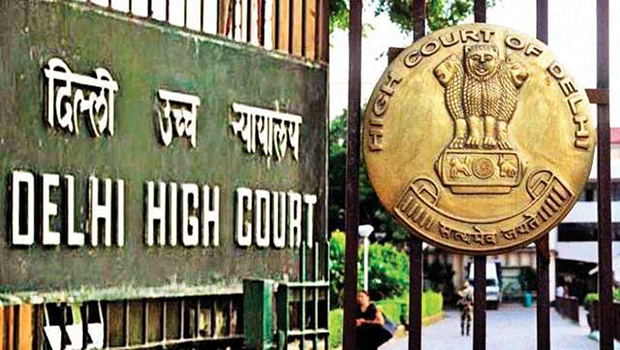 Sushil Ansal, a real estate tycoon, who was convicted in the 1997 Uphaar cinema fire case, on Wednesday contended before the Delhi High Court that the web series 'Trial by Fire', directly attacks his personality.

The series, stated to be based on the Uphaar fire tragedy, is scheduled for release on Netflix on January 13.

Ansal, aged 83, has urged the court to grant an injunction against the release of the web series as even its teaser has received 1.5 million views in four days which shows the immediate impact it has. He has also sought to restrain the circulation and publication of a book titled 'Trial by Fire - The tragic tale of the Uphaar Tragedy'.

Justice Yashwant Varma reserved order in the matter, according to a Newsdrum.in report.

Ansal's counsel argued, "They directly attack my personality/ They call me directly by my name. There can't be a more direct attack on my personality. My name is there in the web series."

Ansal's plea was opposed by the counsel for producers of the web series, Netflix and authors of the book -- Neelam and Shekhar Krishnamoorthy -- who lost their two children in the fire tragedy.

In his plea, Ansal said he has been “punished both legally and socially” and the release of the series, which is stated to be based on the book written by a couple who lost their two children to the fire, would cause irreparable harm to his reputation and breach his right to privacy.

In 2017, the Supreme Court finally decided the case and directed Sushil Ansal and his 74-year-old brother Gopal Ansal to pay a fine of Rs 30 crore each. The court had then released Sushil Ansal taking into account the period he had already spent in jail.

The Ansal brothers and two others were later held guilty of tampering with the evidence related to the trial.