ABP Network, News24 and other national and regional players thank the government for ending the unfair advantage by revoking permission given to ten channels for simultaneous uplinking in KU-band 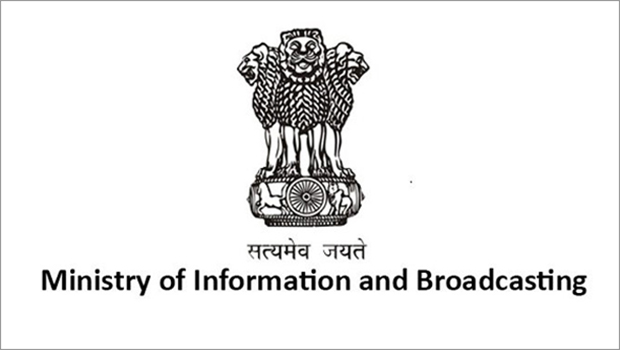 The order by the Ministry of Information and Broadcasting (I&B) revoking the permission given to ZMCL channels for simultaneous uplinking in Ku-band is a big relief to the entire news genre that was subjected to unfair competition, the ABP news network has said.

The Ministry on Friday withdrew the permission given to ZMCL for uplinking of 10 television channels available in Ku-Band (a form of satellite frequency) on GSAT-15 Satellite, that was making these accessible on DD Freedish and giving the media company an unfair advantage over its competitors.

Talking to BestMediaInfo.com, a news broadcaster from Punjab said that the Ministry’s order will be beneficial for smaller players whose market share were reduced to single digit because of unfair competitive advantage that the competition had.

Another leading regional broadcaster from Madhya Pradesh said that the government order would help them in reviving their ad revenue as their correct viewership would now be reflected in the ratings.

“The Ministry of Information and Broadcasting under the leadership of Anurag Thakur has shown that the government thinks and feels for small broadcasters who are present only in certain regions. This will ensure a level playing field.”

“Just because you own a DTH service that sits on the same satellite beaming DD Freedish signals, you cannot take unfair advantage vis-a-vis other regional players. The Ministry’s order will safeguard the interests of smaller players like us. We thank the Minister and his ministry for providing us a level playing field,” a News24 spokesperson said.

Speaking with BestMediaInfo.com, a broadcaster from Rajasthan who did not wish to be named, said, “For a vibrant democracy, it is important that the media even at a regional level is vibrant and is not stifled by undue unfair competition. The I&B Ministry’s decision is a landmark.”

Adding to this, an ABP network spokesperson said, “We welcome the recent development of revocation of permission given to Zee media Channels for simultaneous uplinking in Ku Band. The decision is a big relief to the entire News genre who were subjected to unfair competition as a consequence. The prayers made through ad nauseum representations of industry to the Government over last several years finally gets vindicated and we are thankful to the Ministry for taking steps in the right direction.”

Read the details of the order and the case background here: