The pairing also occupied No. 1 and No. 3 slots on Twitter trends till Wednesday morning 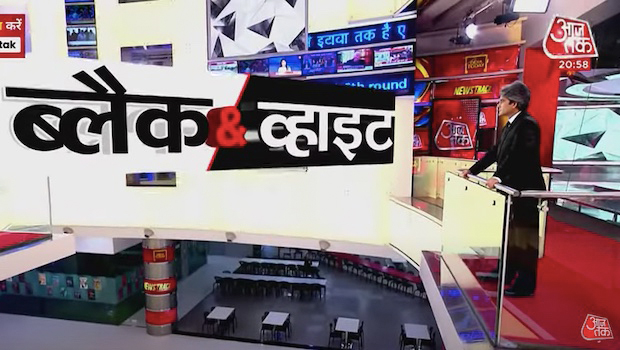 The build-up around Sudhir Chaudhary’s debut on Aaj Tak resulted in record concurrent views on YouTube in the 9 pm band.

More than a lakh concurrent viewers were already waiting for Chaudhary’s show, owing to the curiosity created around its name which was kept secret.

The show “Black & White” had more than a lakh concurrent viewers at any given time and peaked at 1.35 lakh.

The closest channels were India TV and Republic Bharat with concurrent viewers between 45,000 to 50,000. 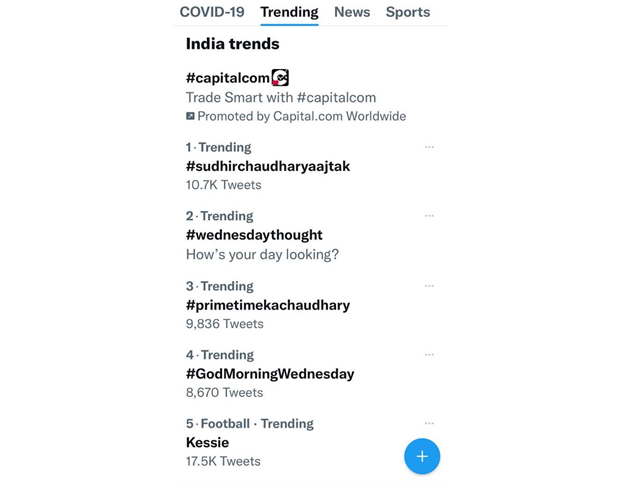