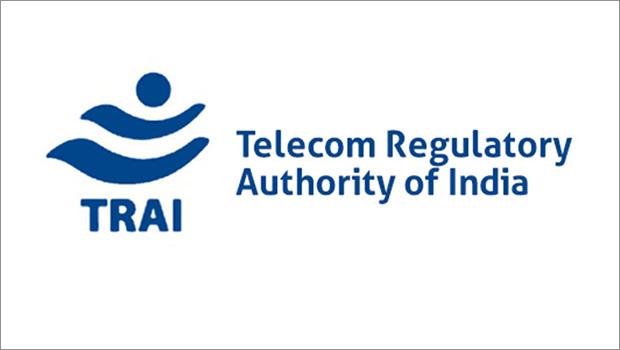 In the quarter ending March 2022, the cable TV and DTH operators lost 1.6 million subscribers, according to the Indian Telecom Services Performance Indicators report by the Telecom Regulatory Authority of India (TRAI).

The number of pay direct-to-home (DTH) subscribers has declined from 68.52 million in December 2021 to 66.92 million in the quarter ending March 31, 2022. This is in addition to the subscribers of the DD Free Dish.

As per the data reported by MSOs and HITS operator, there are 12 MSOs and 1 HITS operator who have subscriber base greater than one million. GTPL Hathway, Siti Networks, Hathway Digital, and Den Networks are among the top four in the list.

The number of private satellite TV channels authorised by the Ministry of Information and Broadcasting for uplinking only/ downlinking only/ both uplinking and downlinking has fallen from 909 in December 2021, to 898 in March 2022.

Further, as per the report, Tata Play is the largest DTH operator with a 33.23% market share, followed by Bharat Telemedia at 26.24%.