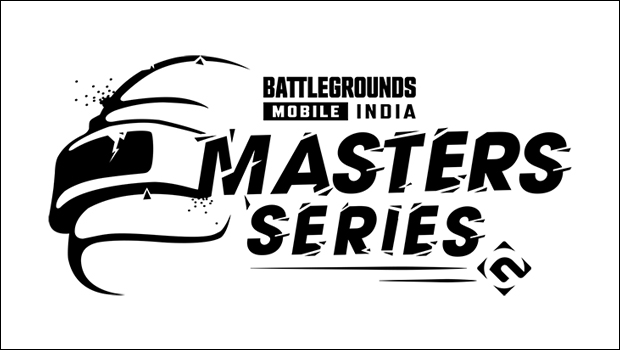 Nodwin Gaming had collaborated with the Star Sports Network for the televised esports tournament.

The grand finale of the mega series will take place on July 17 and the winning team will take home a trophy, a prize money of Rs 25 lakhs and a new Hyundai car worth Rs 13 lakhs. With the top teams such as GodLike and Team Soul back in the lead, the excitement is further building up and a spike in viewership across all linear and digital platforms is expected.

The BGMI Master Series, being broadcast live on primetime every day from June 24 to July 17 on Star Sports 2, clocked 1.2 million impressions on day 1 and 12.3 million views through the first eight days of broadcast on TV.

The company said that according to the TV channel data, the day 1 numbers beat the impressions of globally followed tournaments like the Australian Open 2022 that recorded 10.5 lakh/1 million impressions on Day 1, the French Open Day 1 with 6.5 lakh impressions and the UEFA CL Semi-Finals that saw 4.6 lakh impressions.

It went on to claim that the impressions on digital platforms Loco and mobile lock screen Glance Live, also reflected a combined 53.9 million views from June 24 – July 2, 2022.

“Nodwin Gaming and Star Sports 2 took a huge leap of faith by broadcasting the BGMI Master Series on television. Our aim was to expand the esports audience and capitalise on the fact that esports has a huge potential to fulfil the entertainment fix of both gamers and non-gamers on primetime television. We’ve been able to achieve all of this and more with the BGMI Master Series, which was further validated by the response of non-esports brands. We started off the tournament with just two partners and now we have seven sponsors on board, which include Swiggy, Hyundai, Spotify, Wings and Gillette. The viewership on both linear and digital platforms has been phenomenal and we are excited to see the climax building up for the grand finale. We are naturally delighted and proud to be part of this great moment in time when the history of esports is being written! We’re looking forward to bringing Indian esports at par or even higher than other marquee international sports events across platforms,” said Akshat Rathee, MD and Co-Founder, Nodwin Gaming.