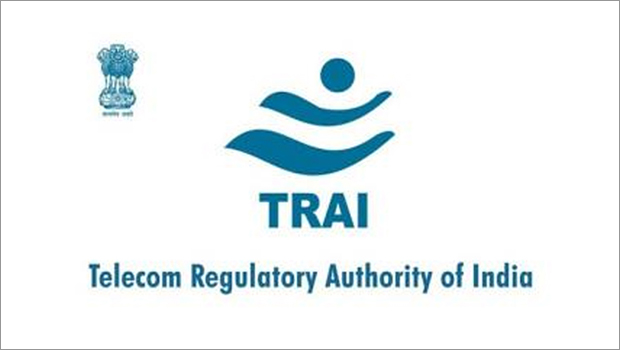 TRAI has released the sixth edition of the “Yearly Performance Indicators – Indian Telecom Sector” for 2021.

Listed below are key findings of the report:

A total of 909 private satellite TV channels have been permitted by the Ministry of Information and Broadcasting (MIB) for uplinking only/downlinking only/both uplinking and downlinking as of December 31, 2021.

Until December 31, 2020, 907 TV channels were permitted by the Ministry. Although, according to the December 2019 data, there were 918 satellite channels. Out of 909 permitted satellite TV channels, 893 channels are available for downlinking in India.

As of December 31, 2021, there are 1,753 MSOs registered with MIB. As per the data reported by MSOs and HITS operators, there are 12 MSOs and 1 HITS operator who have a subscriber base greater than one million. GTPL Hathway, Siti Network, Hathway Digital and Den Network are the leading cable operators in terms of the number of subscribers.

This is in addition to the subscribers of the free DTH services of Doordarshan. A yearly decrease rate of 3.48% has been recorded in the pay active subscriber base in the year 2021 as compared to the previous year.