The FMCG giant spent Rs 1,334 crore on ads and promotions in the recently concluded quarter as against Rs 1,029 crore spent in Q1FY 22 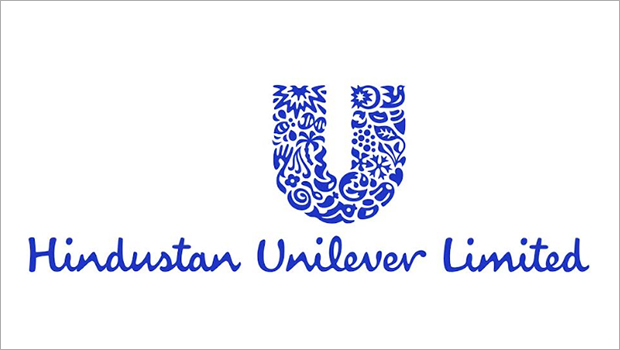 HUL on Tuesday reported consolidated net profit of Rs 2,391 crore for the first quarter ended June 2022. A net profit of Rs 2,100 crore was posted by the company in the April-June quarter of the previous fiscal, resulting in an increase of 13.85% on YoY basis.

In its regulatory filing, the company said that the total income was up 20.36% during the quarter under review at Rs 14,757 crore. It stood at Rs 12,260 crore in the corresponding period a year ago.

Sanjiv Mehta, CEO and Managing Director, said, "In an environment which remains challenging, marked by unprecedented inflation and consequential impact on consumption, we have delivered yet another quarter of robust top line and bottom-line performance.”

The company grew competitively while protecting its business model by keeping margins in a healthy range, he added.

Further citing his viewpoint, he said, "while there are near term concerns around inflation, the recent softening of commodities, forecast of a normal monsoon, and monetary/ fiscal measures taken by the government augur well for the industry".

"We are confident of the medium to long term prospects of the Indian FMCG sector and remain focused on delivering a consistent, competitive, profitable and responsible growth," he added.

According to the company’s report, its home care segment grew by 30%, driven by strong performance in fabric wash and household care, both of which grew by high double-digits.