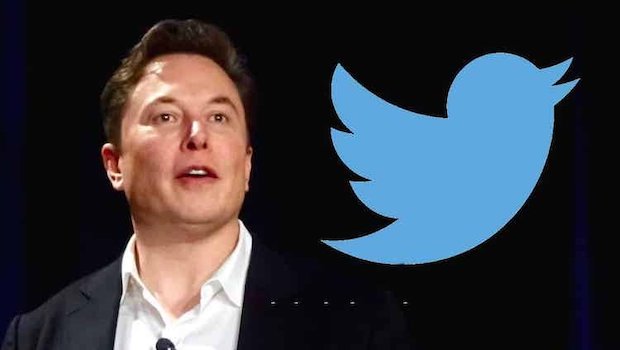 Tesla CEO Elon Musk announced Friday that he will exit the $ 44 billion Twitter deal after the company failed to provide enough information about the number of fake accounts. Twitter immediately fired back, saying it would sue the Tesla CEO to uphold the deal.

In a letter to Twitter's board, Musk lawyer Mike Ringler complained that his client had for nearly two months sought data to judge the prevalence of "fake or spam" accounts on the social media platform.

Musk also said the information is fundamental to Twitter's business and financial performance, and is needed to finish the merger.

In response, the chair of Twitter's board, Bret Taylor, tweeted that the board is "committed to closing the transaction on the price and terms agreed upon" with Musk and "plans to pursue legal action to enforce the merger agreement. We are confident we will prevail in the Delaware Court of Chancery."

The trial court in Delaware frequently handles business disputes among the many corporations, including Twitter, that are incorporated there.

Much of the drama has played out on Twitter, with Musk who has more than 100 million followers lamenting that the company was failing to live up to its potential as a platform for free speech.