The West Bengal government has issued an advisory to MSOs and Cable TV operators to refrain from transmitting any content which violates the Cable Television Network Act, 1995 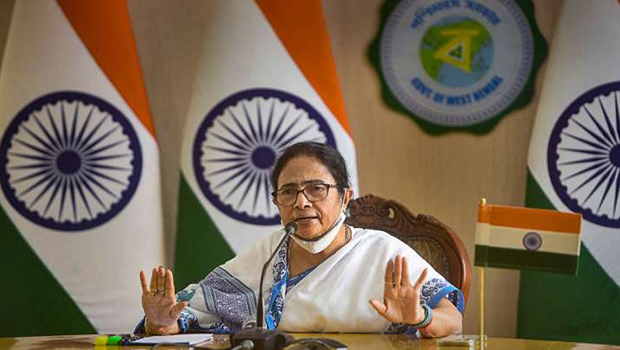 The Government of West Bengal has issued an advisory for all MSOs and Cable TV operators asking them to not transmit any news that violates the Cable Television Network Act, 1995.

“It has been found on earlier occasions and recently that several satellite TV channels are transmitting coverage of news and incidents in such a manner which are misleading, sensationalised and having communal tone and are likely to cause breach of peace in the State and all of which appear to be violative of the Program Code as defined under Section 5 of the Cable Television, Networks (Regulation) Rules,” a statement from the West Bengal government read.

“In the news, some of the channels broadcast debates having unparliamentary, provocative and socially unacceptable language, communal remarks and derogatory references which may have a negative psychological impact on viewers and may also incite communal disharmony and disrupt the peace at large,” the statement added.

It further said that in this context, attention is drawn to the advisory issued by the Ministry of Information & Broadcasting dated April 23, 2022, to all private satellite TV channels to refrain from transmitting any content which violates the Cable Television Network Act, 1995.

This comes after the situation in parts of West Bengal, which had witnessed arson during protests against controversial remarks on Prophet Mohammad, is returning to normalcy with heavy police deployment continuing in the violence-hit areas, police said.

More than 200 people have been arrested and 42 cases registered in connection with the violence since June 9 in the state.