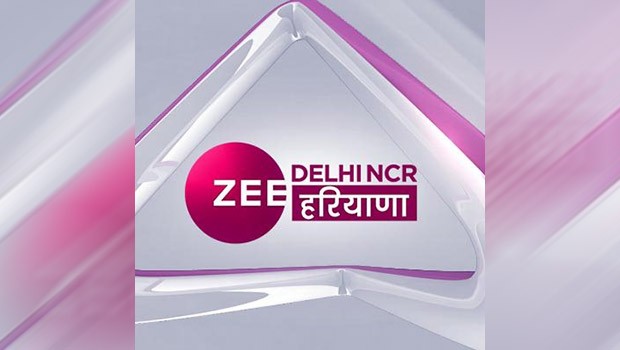 Zee Media has launched a news channel catering to Delhi, NCR and Haryana. The channel is named “Zee Delhi NCR Haryana”. It will be available as a linear television channel across all DTH and MSO platforms, along with the OTT streaming platform – Zee5.

Zee Media said that Zee Delhi NCR Haryana will serve everyday news consumption needs via an array of different genres of programmes and assure quality – both in terms of content and the team behind the channel.

Subhash Chandra urged viewers to give their feedback about the channel.

Haryana Chief Minister Manohar Lal Khattar, who was present at the Zee Media’s Delhi-NCR Haryana studio, said, “We are rapidly evolving and coming closer every day to becoming a global village, and news plays a very important role in this. I expect that the new channel will be a bridge between the state government and the people of Haryana.”

Arvind Kejriwal, Chief Minister of Delhi, said, “Journalists work in tough conditions and I have a lot of respect for the work they do but sometimes, they may get disconnected from the common man. There will be many things that different parties or politicians say, but it is important to keep the focus on what the common man says.”

Abhay Ojha, CBO, Zee Media Cluster 3, said, "The regions of Delhi, NCR and Haryana are a hotbed for politics and are also important cultural centres of the country. We see a gap in honest, unbiased and extensive on-ground reporting in the regions, and hence we launched the channel that will exclusively cater to fulfilling that gap. We aim to be the most trustworthy news brand in the market. Since retail sales potential is very high, many SMEs are missing the platform as they can't go to the national channels. Only local channels can give them complete ROI on the advertisement, and we aim to focus on hyperlocal."