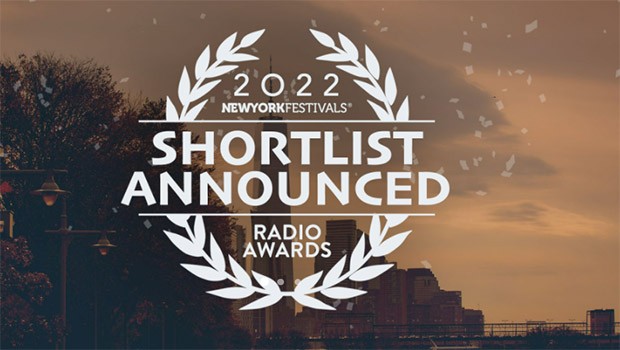 Work from India that has been shortlisted:

The United Kingdom led the shortlists with 75 entries being shortlisted followed by the United States with 57, Ireland with 56 and Canada with 35 entries.

Award-winning entries will be announced during the New York Festivals 2022 Storytellers Gala virtual event on April 26.