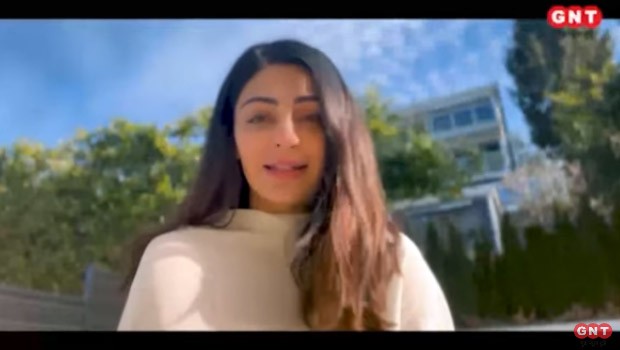 Good News Today has released a new single song, ‘Chardi Kala’, that captures the ebullience – the state of Punjab is so well-known for. The song has been released ahead of the Counting Day, March 10, which will decide the fate of the state.

The song boasts of a high note hummable chorus that promises to lift up the listener’s spirits.

The song has been created to capture the essence of Punjab, its people's simplicity, and buoyancy. GNT partnered with playback singer – Kamal Khan of the ‘Ishq Sufiyana’ fame from the movie Dirty Picture and it also features Punjabi actor– Neeru Bajwa.

Popular local social media influencers from varied genres have also been roped in to highlight the state’s rich culture. Their high number of followers ensures extensive reach of the campaign.

GNT aims to promote good vibes, strives to serve some cheer amidst the situation of uncertainty and fear that prevails internationally. So, sit back, relax and savour this lively music track #chardikala capturing the joie de vivre of Punjab and its people!

The song can be viewed on Punjabi language channel- PTC Punjabi, PTC Chakde and is also available on YouTube.