Starting with the registration phase, WRM played a key role in reaching out to the incubator community, college alumni, and co-working spaces encouraging participation in the show 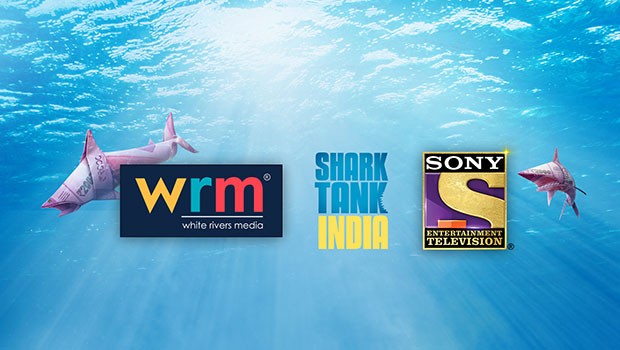 Sony Entertainment Television (SET) in association with its digital partner, White Rivers Media (WRM), had maintained a consistent engagement with the audience throughout the first season of ‘Shark Tank India’ with live updates, decoding the business jargon, anecdotes from the Sharks, inspiring moments from the show, and highlighted each ‘deal’ thereby making the business reality show more inclusive and relatable to the audience.

The business reality show has been able to mirror ‘Badalte Bharat Ki Nayi Soch’ and has been successful in making conversations around ‘entrepreneurship’ more mainstream.

Starting with the registration phase, WRM played a key role in reaching out to the incubator community, college alumni, and co-working spaces encouraging participation in the show.

Furthermore, the digital agency created exclusive social media pages, on Twitter and Instagram, to engage with the audience. As per the agency, it gained 750 thousand followers in no time, and went on to become the one-stop destination for everything related to the show with its viral posts.

WRM also executed a 100-hour countdown on social media leading to the launch of the show thereby building intrigue and urgency around the show through content that explained the format and gave a sneak peek of the ‘Sharks’.

From building the sharks through Live sessions to promoting the ‘pitchers’ and their unique ideas and explaining A-Z of ‘entrepreneurship’ through curated content, WRM tried to ensure that the social media engagement on the show is sustained and heightened throughout the show.

It was only a matter of time post-launch of the show that content creators, brands, and communities were found indulging themselves in viral contexts via episodic content. #SharkTankIndia was trending week after week and everything about it, from the Sharks to their responses, became a palpable part of the popular culture.

The daily average of 1 million+ views on Reel content and positive comments drove a massive increase in followers for SET and SonyLIV’s owned social media platforms, as per the agency.

“It has been an incredible experience being a catalyst in disrupting India’s TV narrative with SET’s Shark Tank India. Commonly used business-related terms turned into a regular dinner-table conversation at any average Indian household. Entrepreneurs, who were noted for their achievements among professional circles, turned into celebrated faces. These have been the team’s top marketing wins for this season,” said Shrenik Gandhi, Chief Executive Officer and Co-Founder, White Rivers Media.