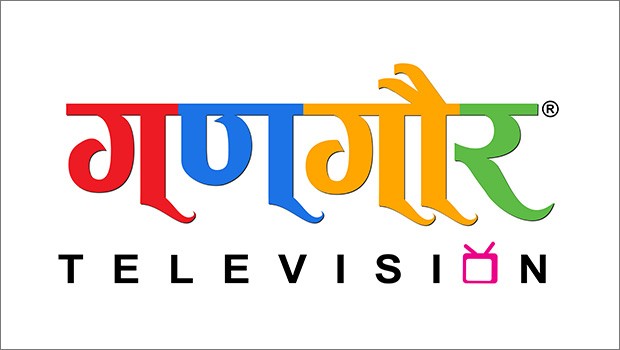 Alpesh Tailor, Business Head of Gangaur Television, said, “Over the last five years, regional television has been a real game-changer. There is untapped potential and opportunity for Khamma Ghani Entertainment to reach out to a set of audiences who are willing to get entertained in their own Rajasthani language of ease and comfort. We are confident Advertisers would latch on for this opportunity, and to ensure this we have appointed ScreenMax Media as our exclusive ad-sales partner.”

Gangaur has a motto of offering the entertainment purely in Rajasthani language, and as per the company none of the existing channels have Rajasthani as their communication/content language.

As per the channel, Gangaur television will be distributed across the majority of 40+ MSO and DTH platforms, some of them being RM Digital, Hathway Digital, Den Digital, Fastway Radiant Satellite, GTPL Digital, Home TV, JBC Digital, Next Digital, Rathore Digital, Shekhawati Cable etc, it has marked its presence nation-wide.

Apart from this, Khamma Ghani Entertainment is launching a new OTT platform on website and mobile app to capture younger audiences and multiply the reach beyond television – “Krazzy4Gangaur”, which will show Live Gangaur Television.

It will allow users to upload videos and songs in Rajasthani language, giving an opportunity to become a star through integrated show – “Krazzy4Gangaur” on the channel.

Along with this, the mobile app and website will showcase latest and trending videos, movies, and news on its platform. The mobile app is currently available on Google Play store and content is live on the website: www.krazzy4gangaur.com

Furthermore, Khamma Ghani Entertainment is looking at backward integration with the launch of its own Music Label to produce more than 100+ original music videos.