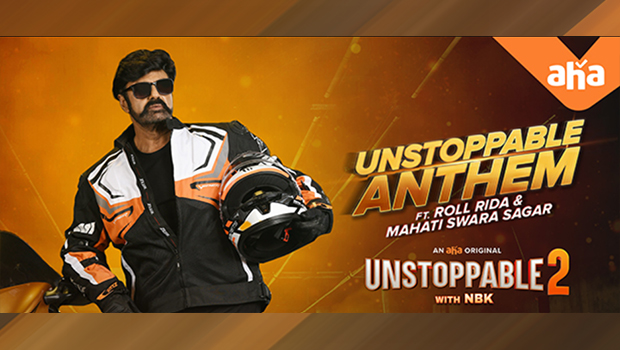 The Delhi High Court has issued a blanket ban restraining all websites and broadcasters from airing Arha Media and Broadcasting’s talk-show ‘Unstoppable’, which is streamed through OTT platform aha.

The Delhi HC on Wednesday restricted all websites and broadcasters, including www.vcinemas.com, and the ‘world at large’ from airing the talk-show.

The company had approached the HC by instituting a ‘John Doe’ suit seeking an injunction to restrain illegal and unauthorised dissemination of the original web talk-show, which is set to air its upcoming episode on December 30, featuring actor Prabhas.

As per the company, it is expecting substantial viewership for this episode that would result in higher monetary gain. It also said that it has already spent Rs 17 crore for the production, promotion and marketing activities of the talk-show series.

Justice Sanjeev Sachdeva of the Delhi HC passed the order against the identified rogue websites that engage in infringing activities and against the ‘world at large’ from infringing upon the talk-show and its future episodes and seasons.

Considering the investments, the HC also observed that any illegal broadcasting would severely affect its monetary interest and also diminish the value of the talk-show series.

Lawyer Ameet Naik, Joint Managing Partner of Anand and Naik (the firm which represented the media company in the court) said, “Piracy of films, web-series, entertainment content has always been a huge menace in the media and entertainment industry. Before a film is released in theatres, there are rogue websites and various links which make the movie available to the public at large, which has significant adverse effect on the commercial performance of the film. In an effort to combat the said menace, the courts have historically been indulgent in granting ‘John Doe’ orders prior to release of films. The present order passed by the Delhi High Court passed in favour of Arha Media owner of the OTT platform ‘aha’, is a similar order wherein the Delhi High Court has granted John Doe order for a the show “Unstoppable” - originally produced and made available exclusively by an OTT platform, wherein infringing links were making the show and its episodes available, even prior to the release of the show on the OTT platform. The order of Delhi High Court to address piracy and grant reliefs is highly commendable”

‘Unstoppable’ was first launched on November 4, 2021 and it concluded in February 2022. Following the success of season-1, the season-2 has started in October this year and the show is still continuing.

This ‘John Doe’ order is among the first obtained by an OTT platform in respect of original content.

It is not only an injunction against the infringers and the ‘world at large’ from telecasting, hosting or distributing the web content for both its seasons, but also operates as a precedent for all future works which emanate from the web talk-show that has the scope to include future episodes, seasons, and metaverse exploitation of the show on future modes as well.