Starting October 2022, the platform has been adding one exclusive, new movie every week on the platform for their Bangla-speaking audiences 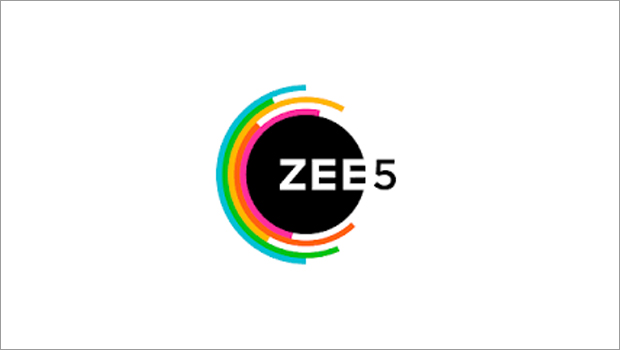 Zee5 has amped up its Bangla content slate by bringing in a range of theatrical blockbusters for their Bangla speaking audiences.

These movies range across genres including romance, crime thriller, comedy adventure and more, starring some of the biggest names of the Bangla entertainment industry.

The content titles that have been added in the last two months include Avijatrik, winner of Best Bengali film award at the 68th National Film Awards, is a sequel to the historic Apu Trilogy by the veteran filmmaker Satyajit Ray, featuring father-son duo Sabyasachi Chakraborty and Arjun Chakraborty. Agantuk, starring Abir Chatterjee and Sohini Sarkar, is an intriguing crime mystery.

Antardhaan is another crime thriller, with Rajatava Dutta and Parambrata Chattopadhyay in prominent roles. Hirokgorer Hire is a comedy adventure featuring Soham Chakraborty, Bonny Sengupta, Koushani Mukherjee, and Ayushi Talukdar as the group of people in search of a diamond bigger than Kohinoor.

Manish Kalra, Chief Business Officer, Zee5 India, said, “It has been encouraging to see the response on our Bengali titles, the last being Aparajito – The Undefeated. With these exclusive digital premieres of theatrical releases, we aim to expand entertainment exposure with quality content for audiences in the region. East India is an important market for us, and we are sure that the power-packed titles will strike the chord with our viewers. It is also in line with our strategy to bolster the slate across languages to increase variety and achieve enhanced inclusion We are hopeful with Zee5’s exclusive content during the year-end and the festive season, viewers will enjoy our offerings with their loved ones.”

The platform has a robust slate planned till mid-Jan for their Bangla-speaking audiences with titles like Reunion featuring Parambrata Chatterjee and Raima Sen in the lead; Haar Mana Haar, an interesting piece of work written by Moumita Chatterjee along with Mini, Kedara, Ananta, and Aajker Shortcut to name a few.