Live feed of the matches will be available across Atrangii App and many other platforms, YouTube channels and FB pages of the platforms 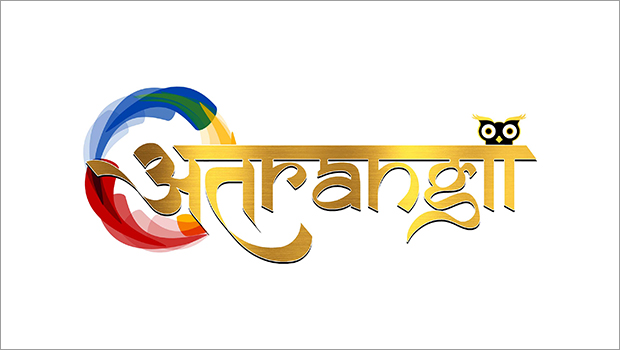 After the Hindi GEC Atrangii TV, the company had launched Atrangii, the new OTT platform.

The company kick started their foray into cricket with the UAE tour of Bangladesh 2022 featuring two T20 matches.

This was followed up with the Tanzania Cricket Premier League 2022. Next on the calendar is another T10 League being played in India in the month of December.

Live feed of the matches will be available across Atrangii App and many other platforms, YouTube channels and FB pages of the platforms.

The company has plans of ramping up their sports offering by adding Kabbadi leagues from across the country in the coming months.

Game in India alludes to the colossal range of games played in the country. It varies from cricket, badminton to football. While cricket still is the most mainstream sport in India, Kabaddi is the most famous indigenous game in the nation. Other mainstream sports in India are badminton, football, shooting, wrestling, boxing, tennis, squash, weightlifting, gymnastics, athletics, table tennis, basketball, volleyball and cycling.

The company’s decision to foray into sports comes from a research conducted across its target audience which primarily consists of males in the segment of 15+. The company aims to be the one-stop entertainment destination for its viewers, with sports being next on the agenda.

Vibhu Agarwal, Founder and CEO, Atrangii TV and ULLU app, said, “After Atrangii TV, Atrangii App and the merchandising platform Ullu 99, we are delighted to now bring sports to the screens of our viewers. While cricket still rules the sporting world in India, the country’s performances across international games has contributed to the further burgeoning of this sector. There is a demand now for tournaments in Kho-Kho, Kabbadi, badminton amongst others. A deeper understanding of our target audience made us realise that there is a gap that we can fill and that was bringing sports under the same platform. Our OTT platforms, Atrangii App and ULLU app will simultaneously stream these events making it even more convenient for the viewers to indulge in entertainment of their choice. These will be the championships and leagues across Cricket, Kabbadi, Kho-Kho badminton that happen in Asia and MENA which may or may not have participation from India but are enjoyed by sports aficionados. It is yet another step forward in our vision."