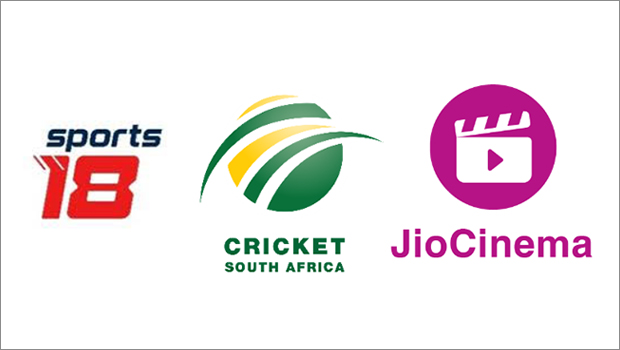 Viacom18 Sports has announced a seven-year partnership with Cricket South Africa (CSA) for exclusive digital and TV rights for all international cricket, from 2024-2031.

Cricket South Africa and Viacom18 will work closely to enhance the showcase of international cricket from South Africa to the passionate fanbase in India.

The partnership will cover all international cricket from South Africa, including the Mahatma Gandhi-Nelson Mandela Series between India and South Africa. The deal includes other high-profile series like the Basil D’Oliveira against England and tours from Sri Lanka, Pakistan, West Indies, Australia, and Bangladesh.

“South Africa is one of the most competitive and formidable teams across formats in world cricket, and this partnership will offer some great contests to the cricket-loving fans in India,” said Viacom18 Sports CEO Anil Jayaraj. “The association with Cricket South Africa is a testament of our pursuit to offer fans unrivalled, high-quality broadcast experience of some of the best cricket action in prime-time.”

CSA CEO, Pholetsi Moseki said, “CSA is pleased to partner with a broadcaster of Viacom18’s stature. This is affirmation of our intention to beam to our waiting fans, the flavour of cricket that South Africa has in store, which is always exhilarating and entertaining. This partnership is the beginning of a journey which will offer the thrill of watching cricket brought by a broadcaster that value viewer experience as supreme.”