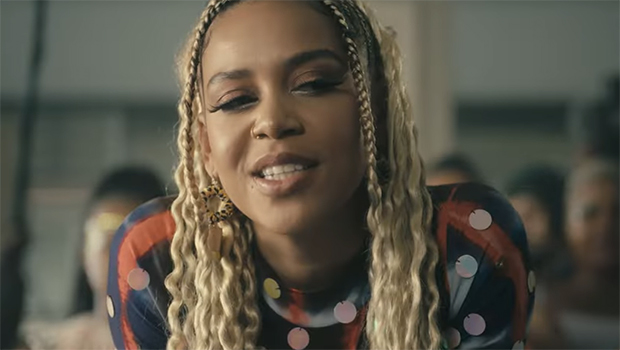 Several stars from the field of sports, entertainment, and more have been brought together to create the latest TVC for SA20.

The SA20 TV commercial is where cricket and music meet in an explosion of all round happiness. It’s about breaking the expected norm that one comes to expect when it comes to cricket in South Africa.

The commercial starts off with a very boring press conference which gets broken by the colourful, exuberant and expressiveness of Sho Madjozi. Her happiness rubs off on the SA20 cricketers who are wonderfully styled in rather extravagant African bone style wardrobe. Local sports personalities like former Springbok captain Jean de Villiers, Bafana Bafana player Happy Jele, seasoned cricket commentator Neil Manthorp and SuperSport’s Xhosa commentary trio of Nono Phongolo, Philasande Sixaba and Sixolele Sotyelelwa all feature in it.

Through it, the league promises that SA20 is the league that brings happiness to everyone – win or lose, it’s going to be a fun day out at the cricket.

League Commissioner, SA20, Graeme Smith said, "The SA20 will bring an injection into South African cricket and uncover some of the finest cricketing gems in the country. The league has the most renowned stars from across the globe and together with the support from our franchises and stakeholders, we're confident that we can become the second-best league in the world after the IPL."

The commercial was created to get people to really understand what sets the SA20 League apart from all the other experiences that fans might have had before when it comes to the T20 format in South Africa.

The new fans – The SA20 League aims to create environments where going to a match becomes something that a family can do together. In the commercial, we see a dad and his daughter going to an SA20 match for their regular ‘Daddy and daughter’ date, and that is what SA20 wants to encourage. They want to show that SA20 matches will provide an exciting environment that everyone can enjoy – cricket, music and entertainment.

The characters were styled to give an idea of how the league is encouraging fans to dress up and have fun at the cricket and turn it into a festival of fashion, and to also encourage the young, socially aware fans that you might see attending live music and food festivals.