As the layoff streak continues amongst Silicon Valley companies including Amazon, Meta and Twitter, Google’s parent company- Alphabet Inc is implementing a performance management system to determine which 6% of its employees are under-performing and fire them 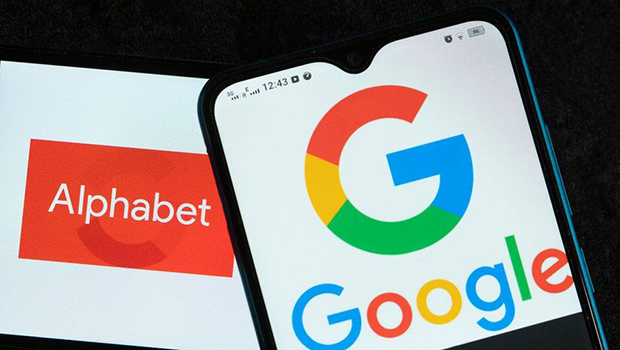 As the pressure for downsizing continues to be an area of concern for all Silicon Valley companies including Amazon, Meta and Twitter, Google’s Parent company Alphabet Inc has also joined the bandwagon and might soon lay off over 10,000 of its ‘under-performing’ employees.

As per media reports, Google’s managers have been requested to carry out an in-depth analysis to rank the poor performing employees as the company plans to reportedly lay off over 6% of its workforce amounting to approximately 10,000 employees.

To carry out the same, the company will be resorting to a ranking system and the lowest 10,000 employees in the analysis report will be fired from the company, media reports stated.

Earlier, under the previous performance review system, managers were asked to consider and put only 2% of the workforce under the low-performing employees’ category.

The new ranking system, which Google allegedly introduced in May, will also assist managers in avoiding handing out stock grants and bonuses to underperforming workers. Similarly, the new approach will also reduce the percentage of high-scoring employees.

This month has seen some of the biggest layoffs being announced at Meta, Twitter and Amazon. As per reports, Amazon plans to lay-off about 10,000 employees. Meta and Twitter have already reduced their workforce by firing 11,000 and nearly 60% of over 7,000 workforce each.

While Meta layoffs were said to be a preventive measure in the name of downsizing and maintaining the company’s financials, Twitter saw its employees being laid-off because of the turbulent takeover by Elon Musk.