According to reports, the Competition Commission of India has concluded its investigation and submitted a report in the matter 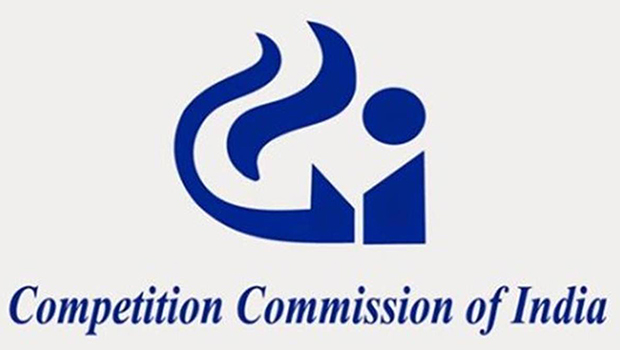 The Competition Commission of India (CCI) has concluded its investigation and submitted a report regarding alleged abuse of market dominance in the smart TV segment by Google.

The anti-trust regulator had ordered a probe against Android TV (Google’s smart TV operating system) after it found prima facie evidence based on complaints it had received regarding Google’s operating system in the Smart TV market.

The allegations by the complainant mainly revolve around the denial of market access to manufacturers that don't enter into a licensing deal with Google. According to reports, the commission will now take the reports for ‘abdjucation’ process.

So far, TV manufacturers are required to enter into a licensing agreement with Google for using its operating system. However, they allege such agreements are ‘prohibitive’ for the manufacturers.

It is also alleged that many Google products, like Play Store, come pre-installed in such TVs and such features are not present in the TV sets that are manufactured by players that have not entered an agreement with Google.