In a move to focus on HumanTech and be more people-friendly, inDrive also announced that it is going to launch its global advertising campaign soon 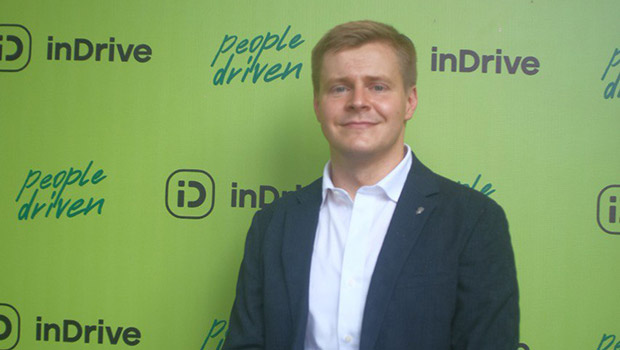 The ride-hailing brand, inDriver, which was set up with the mission of challenging injustice has rebranded itself as inDrive and resorted to softer and monochrome lettering to reflect its new goals and mission while still maintaining the essence of the original logo. 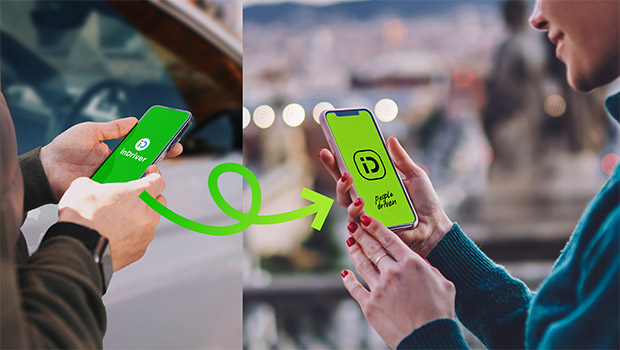 With the new rebranding in play, inDriver or Independent Drivers, which focussed on social networking groups has now transformed into inDrive or Inner Drive to showcase its power, driving force and inner strength in the global marketplace.

As per inDrive, it will also launch its first global advertising campaign in 31 countries soon, post-rebranding which is purported to be completed in the first quarter of 2023.

“The core idea of the campaign showcases the contrast between the indifference of algorithms, the empathy and closeness of people-to-people agreements about fair fares with ‘Ride for a fair price you both agree on. People Driven’ as a call-to-action sound,” inDrive mentioned in a statement.

Commenting on what made the brand opt for rebranding, Roman Ermoshin, Director of Ride-Hailing (APAC) inDrive said, “We are excited to announce that inDriver (Independent Drivers) transforms to become inDrive (Inner Drive), a marketplace of urban services.”

“Our new brand reflects the human-tech people-driven character of inDrive, no algorithms only human interaction. It symbolises the mission to challenge injustice and represents our commitment to non-profit programs,” he added.

As per inDrive, it is their Inner Drive which keeps them running and challenging injustice, and spreading the idea of fair people-to-people services in the world which goes beyond ride-hailing, rather than the old peer-to-peer model between suppliers and consumers since 2013.

Elaborating on the target group of inDrive in India, Ermoshin stated that almost 70% of their audience is less than 44 years old and thus it is the younger lot that the brand tries to target mainly through word-of-mouth and digital marketing, including advertising on social media platforms like Instagram, Facebook, etc.

He also pointed out that the driving forces behind the rebranding is that the brand is now changing its philosophy and expanding from just ride-hailing to newer avenues like becoming a marketplace of urban and mobility services.

Headquartered in Mountain View, California, inDrive operates in 47 countries as of now. It operates in 10 cities in India currently and is soon launching its services in cities like Surat, Ahmedabad, Indore, Bengaluru and Coimbatore.

Ermoshin also highlighted that inDrive since coming to India in 2019 tried to make its mark in Tier-II cities like Chandigarh, Lucknow, Bhopal, Jaipur, among others, and then followed it up by launching in Tier-1 cities like Delhi-NCR, Kolkata, Mumbai and Chennai in 2022.

The ride-hailing brand also went on to emphasise that it chose the pop green colour for its new logo, as it wanted to give the brand a more dynamic, prominent, and contrasting brand image which represents the company's bold spirit and inner drive and also to stand out from its competitors.

The new brand slogan, 'People driven' is handwritten as it adds humanity to the brand along with a new complementary graphic element which is a dynamic line symbolising ‘the way’, ‘unification’ and ‘drive’, inDrive mentioned in its statement.

Furthermore, the USP of inDrive continues to remain the same as earlier, which provided for better negotiation of fare rates by both consumers and independent drivers along with charging the lowest commission in the market as the ride-hailing app upholds its people-driven philosophy.

“The new logo preserves the iD monogram, but the lettering has changed, becoming softer, the letters are monochrome, and the monogram itself is shaped like an app icon. This makes reference to the fact that inDrive is a mobile app made for people that operate as a P2P Platform model,” the company stated.