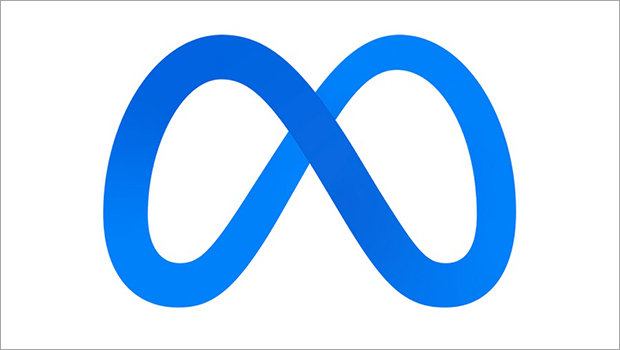 Facebook parent Meta on Wednesday reported that its revenue declined for a second consecutive quarter, hurt by falling advertising revenue.

The quarter's weak results raised fresh questions about whether Meta's plans to spend $10 billion a year on the metaverse, a concept that doesn't quite exist yet and possibly never will, is prudent.

The Menlo Park, California, company earned $4.4 billion, or $1.64 per share, in the three month period that ended Sept 30.

Analysts were expecting a profit of $1.90 per share, on average, according to FactSet.

Some of the company's investors are concerned Meta is spending too much money and confusing people with its focus on the metaverse, a virtual, mixed and augmented reality concept that few people understand, while it also grapples with a weakening advertising business.

Meta also forecast weaker-than-expected revenue for the current quarter, further raising worries that the revenue decline is more of a trend than an aberration.