The demand for Women’s IPL has been constantly growing for years and it will finally take place in 2023, as approved by the BCCI at its 91st AGM 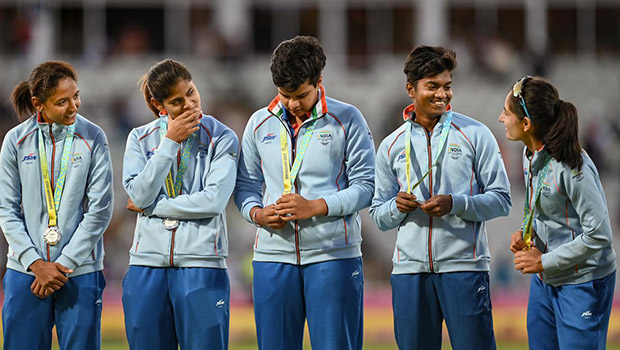 The Board of Control for Cricket in India (BCCI) has given the go-ahead for conducting Women's Indian Premier League (IPL).

BCCI gave its nod to Women’s IPL at its 91st Annual General Meeting. It is important to note here that the demands for conducting a women’s league had been gaining ground since years in India.

Meanwhile, at the AGM, Rajeev Shukla and Jay Shah, were re-elected to serve as Vice-President and Secretary, respectively, and Devajit Saikia was elected as the Joint Secretary.

Prior to this, Saikia was the Secretary of the Assam Cricket Association.

The BCCI is now likely to conduct a separate league format T20 tournament for women cricketers.

Shah, who had been constantly reiterating on the need of WIPL in India, said that the launch of the Women’s IPL in India will see five-six new teams and that the BCCI will go to the market with a fresh tender sometime soon, giving an opportunity to everyone to pick teams.

At the AGM, Ashish Shelar also took over the reins from Arun Singh Dhumal to become the new BCCI Treasurer. Shelar is the former ch