The 10-part series, hosted by actor Vikrant Massey will air from January 30, every Sunday at 8 pm on Times Now Navbharat SD and HD channels 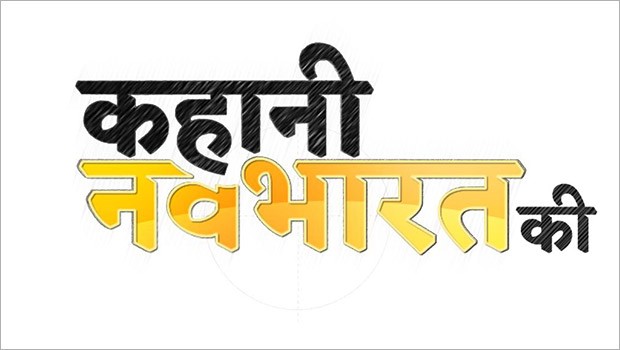 The theme song for the series has been composed by Gaurav Chintamani and written by Sagar is integrated in the show. The original soundtrack is a rustic rap that draws inspiration from Indian history and culture.

‘Kahani Navbharat Ki’ showcases important stories such as the beginning of India’s mobile revolution, culture of vaccination in India, issue of MSP, nationalisation and privatisation of banks, establishment of IITs amongst others.

The series also features first-hand accounts by India’s first voter - Shyam Saran Negi, Wing Commander Krishnamurthy, who witnessed the signing ceremony of the Surrender Document during the 1971 Indo-Pak war, Ashok Mahadevan, the journalist who put out an obituary for democracy after the announcement of the Emergency and Raman Roy, who started the BPO industry in India amongst others.

Through hybrid forms of storytelling that employs several visual elements including rare archival photos and footages acquired from multiple sources, including National Archives, PIB, The Times of India Archives, Films Division, and multiple private collectors, sketches, animations, stylised graphics and full frame illustrations, each episode captures the emotion of the era, offering a vivid and clear picture to viewers.

MK Anand, MD and CEO, Times Network, said, “We are proud to present ‘Kahani Navbharat Ki’ (KNK) on Times Now Navbharat. KNK is a deeply researched, fact-based series of untold stories that define the last 75 years of Independent India. While a lot is discussed about our medieval and ancient history, there are scant resources when it comes to unbiased commentary on contemporary India and how it has developed over these eventful years since independence. As an emerging major country on the global stage in the 21st century, it is important that we as Indians understand our historic circumstances and appreciate who we really are and how we have become. I am confident that this docu-series will serve as a reference point to every Indian, especially the youth to understand the New India story in great depth.”

Massey, the show host, said, “I am thrilled to be associated with Times Now Navbharat to host ‘Kahani Navbharat Ki’. The series aims to unearth forgotten historical incidents and present them to the viewers with utmost authenticity. My motivation as the host was to inspire, inform and intrigue the audiences about what’s gone into making India what it is today. I always wanted to be a part of project like this, and I am happy to have this opportunity to share our proud history and culture.”