With the upcoming assembly elections now being fought majorly on TV news as the election commission has banned physical rallies, how much are brands going to spend on TV news? BestMediaInfo.com finds out. 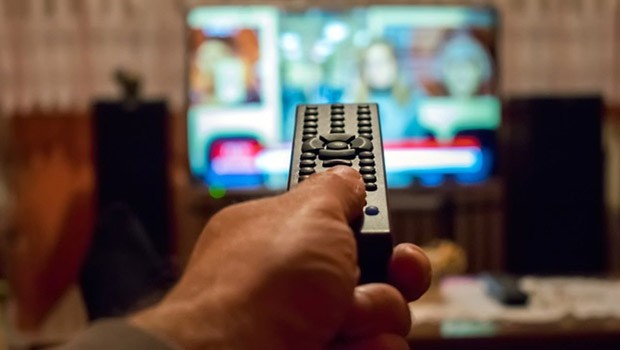 The upcoming Assembly polls in the state of Uttar Pradesh, Uttarakhand, Punjab, Goa and Manipur is now being fought on TV screens and digital platforms as the Election Commission has put a ban on all physical rallies, because of the rise in Covid cases owing to the Omicron variant. With this the news channels are all set to rake in a good premium on their otherwise sober ad rates.

According to industry experts, the channels may charge over 2-3x of their ad rates for regular election programming which during the counting day may touch even 10-15x of the average rates.

During the last quarter of the ongoing financial year, news channels are expecting a major fillip in their advertising revenue. What may add to it is that the ongoing lockdown in Mumbai may slow down the original programming of general entertainment channels, forcing more audiences to watch the news genre. 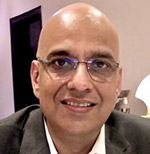 Rajiv Dubey, Senior General Manager and Head of Media, Dabur, said, “In the current scenario when people have been advised to work from home due to rising cases of coronavirus and political battle is being fought on media, the viewership of the news genre is set to experience a significant rise. News is always a go-to medium and people keep revisiting the news platforms to check out what is happening around them or around the world especially in critical times. This is going to be interesting for all the stakeholders including political parties to general advertisers.”

What will help the news genre to maximise the revenue is the absence of 12-minute ad break cap on the genre.

“News is the genre that doesn’t have the 12-minute restriction. Look at any news channel clock. They will either have four breaks, five segments or they will have five breaks six segments. That’s the typical way most news channels operate in a one-hour cycle. There have been instances where we’ve even seen 26-28 minutes of advertising during peak events. With news channels, they prefer the non-FCT route. They will start monetizing it. There have been instances where on the counting day, FCTs were sold for 30-40k,” another media expert said.

But with the ongoing lockdowns in the major cities, will brands be willing to shell out that premium? 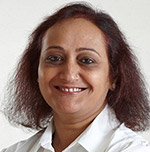 Anita Nayyar, COO – Media and Communications, Patanjali Ayurveda Limited said, “These events are premium properties in any case – elections, budget etc. They have always attracted a premium. But I would fathom that given the situation, and the cautiousness with which advertisers are spending in the marketplace, it might not be a very good idea for channels to ask for a premium. Because I think they will not be able to attract a very high premium.”

“The viewership does go up and that is the reason why channels come-up with specific packages and specific programming. As these specific programming and packages attract a premium because they depend on slightly higher viewership but like I said, given the situation, probably it might not be a very good idea for them to take a premium because they (news broadcasters) just need to fill this (inventories) up,” added Nayyar. 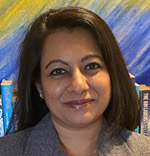 Niti Kumar, Chief Operating Officer (COO), Starcom, said that the intense competition within the news genre and absence of the BARC viewership data may dampen the prospects of news channels a bit when it comes to charging a premium.

“What happens is that this quarter of January-February-March is in general a slightly eventful calendar. The budget usually comes in February and in March it is time for companies to close records. Then also comes the election season and a little bit of cricket. Typically, we do see the news category coming in a little bit of pressure this quarter but not as much as the festive season. Obviously, news channels would want to look at any new advertiser coming in who does not have a deal in place and maximize the extraction, but the news genre also has a lot of competition with the number of channels,” she said.

Another sentiment that is doing the rounds is about brands and agencies negotiating immensely for ad slots. Sharing thoughts on the matter, a senior industry leader said, “That could be possibly true for top three to four channels. Beyond that, news channels will not be able to push it beyond a certain level.” 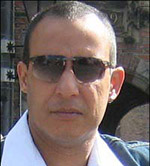 While speaking with BestMediaInfo.com on the impact of ongoing Covid wave and the upcoming assembly elections, Sudipto Chowdhuri, Chief Revenue Officer – India TV said, “The business has slowed down yet again with the advent of the third wave of Covid.”

When asked about virtual election campaigning, Chowdhuri further said, “The coming election period would have been better if the current Covid situation would not have created uncertainties yet again. BARC has not started releasing the data. But currently, the clients are taking advantage of the current situation and have got down to bargaining rather than negotiating. The ad revenue from the current election period would have been 20-30% further up if Covid third didn’t disrupt business. The kind of premium we could have charged for the election season will get hampered.”

“A lot of factors are involved like prevailing ad rates, reach and content that determines the ad rates of a channel. Generally, a news channel of good stature earns 7-8% of its annual revenue during the election season of this level,” he added.