Pre-buzz campaigns might be the new normal, but do they deliver?

As rolling out a teaser before launching the actual ad campaign has become the new norm for new-age brands and marketers, BestMediaInfo.com conferred with industry experts to delve deep into the trend and find out the significance, feasibility and viability of opting for them 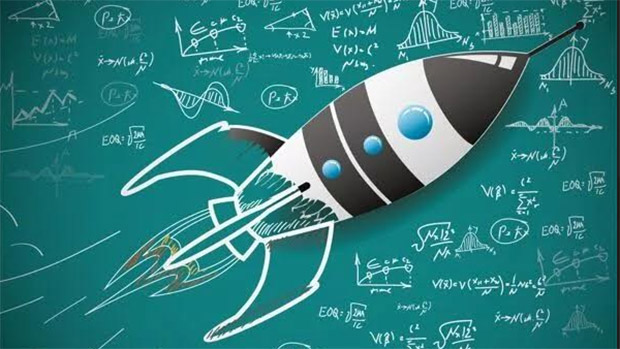 With several new-age brands rolling out pre-buzz campaigns to build hype for their new ad campaign or a product or service launch, it seems like the filmy trend of launching a teaser of a song or the trailer of the movie has spread its root to the ad-market industry.

BestMediaInfo.com decided to deep dive into the nitty-gritty of pre-buzz marketing and had a comprehensive discussion as to how note-worthy it is for brands to go for a pre-buzz prior to the main launch.

According to Prateek Malpani, Head of Brand, Wakefit.co, “Pre-buzz largely works successfully on certain occasions where a visible interest is already existent such as established sale events, anticipated movies, new product launches, etc., that have a set call to action such as exclusive access, social sharing, jumping the waitlist, adding to wishlist etc., in order to engage the customers.”

Malpani further also went on to point out that shopping is constant in India, but the buying pattern changes depending on auspicious days, regional factors, geographical trends, etc. and brands must be ready to identify these and design their campaigns accordingly, be it with or without creating a pre-buzz.

Shradha Agarwal, Co-founder and CEO, Grapes, said, “In the current age, the pre-buzz campaign brings effective results in terms of both recall value as well as driving the sales of the product. Any product that caters to the needs of the masses ought to create a demand for itself in the market and the pre-buzz campaign provides that much-needed mileage to it and boosts its visibility.”

Agarwal added that considering that the present age audience has a very short attention span, it is very tricky to create an impact amongst them, and pre-buzz marketing helps brands in doing the same.

She also emphasised that pre-buzz is the way forward for the advertisement industry. “It really comes in handy in creating awareness about the brand and triggers the curiosity of the audience who eagerly await the announcement. It helps generate leads and convert these leads to paying customers,” she said.

Moreover, as per Agarwal, the pre-buzz strategy majorly works for established brands as it is very difficult for the new one - considering that they do not have an established audience base - to generate ROI with the help of pre-buzz marketing.

One of the most recent examples of a pre-buzz campaign would be Meesho’s ‘Mega Blockbuster Sale’, which involved celebrities like Saurav Ganguly, Kapil Sharma and Deepika Padukone, among many others. 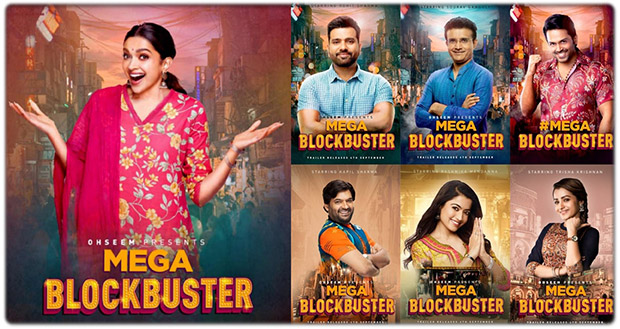 Upon being asked about what made Meesho opt for pre-buzz, Megha Agarwal, CXO Growth, Meesho, said, “As the festive season commenced, our goal was to deliver a campaign that positioned Meesho as India’s biggest marketplace where one can access a variety of products from local markets across the country. Through the pre-buzz, we intended to break the clutter and one of our first strategies to do so was to release ‘Mega Blockbuster’ posters with the celebrities to create intrigue and speculation as to what films could the celebs be appearing in next and that left fans giddy with anticipation and sent media outlets into a frenzy.”

She further also went on to assert that India’s fervour for movies and cricket is perennial and cashing in on this both- the celebrities and the e-commerce player’s team did well to make the suspense palpable which led to an increased number of users on Meesho app and daily active users growing significantly in the past 10 days.

Meesho’s Agarwal said that the objective was to ensure that it creates a lot of conversations that were largely organic, and to help the platform in garnering more media attention.

“The success of the pre-buzz is mainly measured through its organic reach. With people speculating about the cricketers’ film debuts and ‘Meesho’ trending on Twitter, we were able to generate continued conversations on social media. The posters were further amplified by leading national and regional media. We also saw a spike in app installs and opens during the course of the activity, which was a big win for us,” she added.

According to Ambika Sharma, Founder and Managing Director, Pulp Strategy Communications, “New-age brands need to take a different approach when it comes to advertising. To stand out, brands need to find ways to cut through the noise and reach their target audiences. They need to focus on creating ads that are truly relevant to the consumer, are visually appealing and attention-grabbing, and make sure their ads are placed in the right places at the right time for the right audience.”

She further went on to point out that today's consumer is well informed, more tech-savvy and resistant to traditional advertising. “With the consumer turning to social networks and trusted sources of information to learn about new products, brands have had to resort to pre-buzz marketing, generating excitement and interest for a product before it is launched,” she asserted.

Commenting on the benefits of such campaigns, Sharma emphasised that they can create a lot of excitement and interest in a product or service before it is even available and this excitement can further help build up demand and ensure that when the product or service is finally launched, people will be more likely to buy it.

Adding to this, Grapes' Agarwal also said, “Today the big and renowned brands are readily opting for pre-buzz marketing to create an impact in the market and by doing so, they create anticipation amongst the audience and generate inquisitiveness that something unique is going to be unveiled. However, many times brands go overboard and in excitement unconsciously reveal all the details.”

Svish On The Go, a D2C brand, had also rolled out its pre-buzz campaign- ‘#SamajhGayeNa #SvishKaroAageBadho’ on social media recently.

According to Jaideep Mahajan, CMO and Co-founder, Svish, “The idea to launch the #SamjhGayeNa #SvishKaroAageBadho pre-buzz campaign was to create curiosity by revealing something, yet not too much, about the broader campaign.”

When asked about what made Svish opt for pre-buzz, Mahajan said, “The views, appreciation and eventually the sales define the campaign's success, and this campaign has been quite a success so far. The idea is to make the content interesting for the audience to engage with. Teaser works quite well as it creates curiosity and anticipation for something bigger. It works well to test the water and course correct if needed as things are revealed in stages.”

Elaborating on the finances for the campaign, Mahajan pointed out that the campaign budget was split in a 70:30 ratio. “We decided to use Google-Facebook and Instagram for the campaign and the budget allocation of 30% was equally distributed among 3 channels. However, what surprised us was the YouTube results- the views and reach was unexpected,” he said.

He further also pointed out that in the case of Svish, the company spent far less money than the budget and achieved better results due to quality and relatability of the content. “Pre-buzz campaign creates a funnel, which can be utilised to show your ads at a later stage and also the funnel is used for conversion,” he asserted.

Speaking about the down sides of pre-buzz marketing activities, Pulp’s Sharma said that if people get too excited about a product or service that is not yet available, then they may be disappointed when it finally launches and does not live up to their expectations. “If a product or service is hyped up too much, it can create unrealistic expectations that can never be met, leading to disappointed customers. At the end of the day, it is important to strike a balance between generating too much hype and creating realistic expectations,” she said.

Spilling the beans on the feasibility quotient of a pre-buzz campaign, Sharma also highlighted that it depends on the product or service being advertised because if it's something that people are already talking about, then such a campaign can be very effective. But if the product is relatively unknown, it might be more difficult to generate interest and get people talking.

On a concluding note, Grapes' Agarwal also highlighted that the brands need to live up to the expectation of the buzz created, when she said, “At times it becomes very difficult to create a buzz without giving a hint of the new launch. There are also instances when so much attention and effort is invested in creating the buzz that the actual announcement or revelation is unable to match up to the excitement or buzz created.”