As a result of this, INS has asked its members to submit details regarding their agreements with Google for advertising revenue sharing for their publications 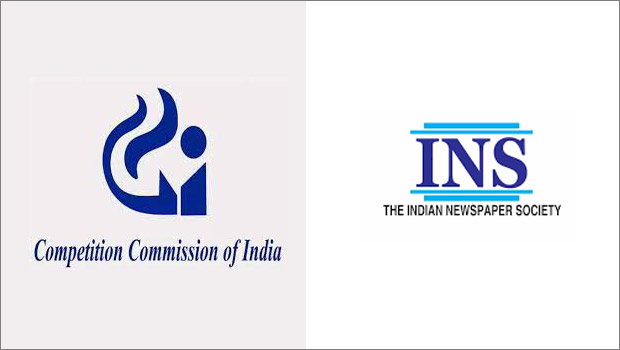 The Competition Commission of India (CCI) has asked INS (Indian Newspaper Society) to share the details of the agreement between its members and Google for sharing advertising revenue.

As a result, INS has written to its member publications asking for the same. Confirming the development, a source told BestMediaInfo.com, “CCI has asked INS to share details of the agreement between the members and Google. However, the members are not compelled by INS to share the details, it is up to the players.”

He further said that CCI has also reached out to INS to know about the grievances of its member players regarding the issue.

The matter goes back to the time when INS had written to Google, asking for fair compensation for news publishers in lieu of using content published by them. The INS had later also raised concerns with the CCI against Alphabet- Google’s parent company.

After this, CCI found that the allegations against Google come under the purview of the Competition Act, 2002 and it required a detailed investigation by the Director General.