Before this, Madhok was EVP and Head of Original Content of Disney+ Hotstar 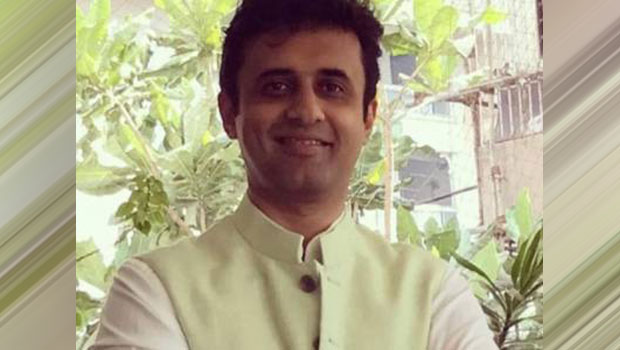 Nikhil Madhok has joined Amazon Prime Video as the Head of Hindi Original Content. He will report to Aparna Purohit, Head of India Originals at the OTT platform.

Before this, Madhok was EVP and Head of Original Content of Disney+ Hotstar.

Amazon Prime Video commented on Madhok’s appointment, “We continue to expand our original content footprint in India across languages and genres."

In its content upfront in April, the company showcased over 40 titles that will stream on the service in the next 18-24 months and we understand that there are 70 titles under production/ development.

The statement further read, “Fortifying its senior leadership to complement the growth and expansion of its original content, Prime Video has confirmed the appointment of Nikhil Madhok as the Head of Hindi original content.”

In 2017, Madhok returned to Star India as EVP of Content to develop the business strategy for Hotstar's foray into original content.

In his previous stint at Star India, Madhok started as the Head-Network Brand and then went on to lead marketing at Star Plus. In his last stint at Star, Madhok was the Business Head of Life OK.

A graduate in Economics from Delhi University and has a degree in MBA from IIM Bangalore. With a career span of 16 years, Madhok has worked across FMCG and media sectors. Apart from Star India, he has worked with Hindustan Unilever, NDTV Imagine (which later became Turner General Entertainment) and Colgate Palmolive.