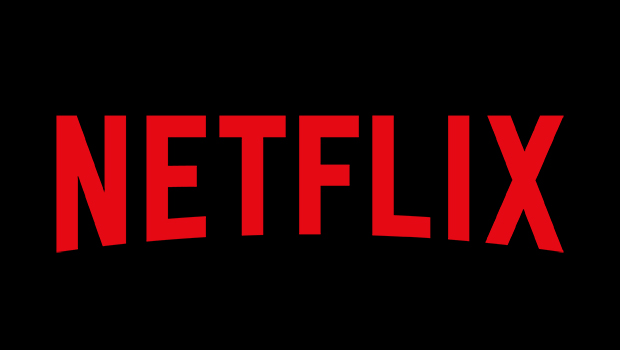 Netflix has shed 970,000 accounts between the April-June quarter. It had projected a net loss of 2 million streaming subscribers for the second quarter, following a surprise decline of 200,000 in Q1. The prediction about losing 2 million subscribers included the loss of 7 lakh Russian customers after exiting the country over the invasion of Ukraine.

Taking the Russia numbers into the account, Netflix has lost 2,70,000 subscribers in this quarter.

The streaming giant announced the development as part of its second-quarter earnings report.

Netflix's stock price has plunged by nearly 70% so far this year, wiping out about 180 billion in shareholder wealth.

Netflix had earlier said that it was focusing on cracking down on password sharing and exploring a cheaper ad-supported option. It has since made movement on both fronts, creating payment plans for password-sharing households in several countries and picking Microsoft as its partner in building the ad-supported tier, which is expected to launch in “the early part of 2023.”

Talking about its ad-tier plan, Netflix in a letter to shareholders wrote, “We’ll likely start in a handful of markets where advertising spending is significant. Like most of our new initiatives, our intention is to roll it out, listen and learn, and iterate quickly to improve the offering. So, our advertising business in a few years will likely look quite different than what it looks like on day one. Over time, our hope is to create a better-than-linear-TV advertisement model that’s more seamless and relevant for consumers, and more effective for our advertising partners. While it will take some time to grow our member base for the ad tier and the associated ad revenues, over the long run, we think advertising can enable substantial incremental membership (through lower prices) and profit growth (through ad revenues).”